Both also showed out in their respective competitions. 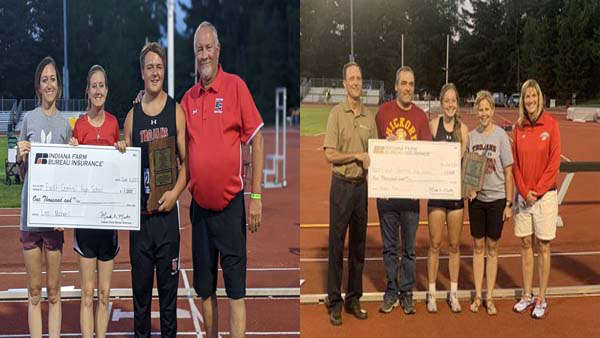 The award is given to one student-athlete per state competition that demonstrates great mental attitude toward coaches, training, teammates, opponents and officials.

Other qualifications for the Mental Attitude Award include:

As recipients of the mental attitude award, Fox and Maxwell were presented with $1,000 scholarships to East Central in their name.