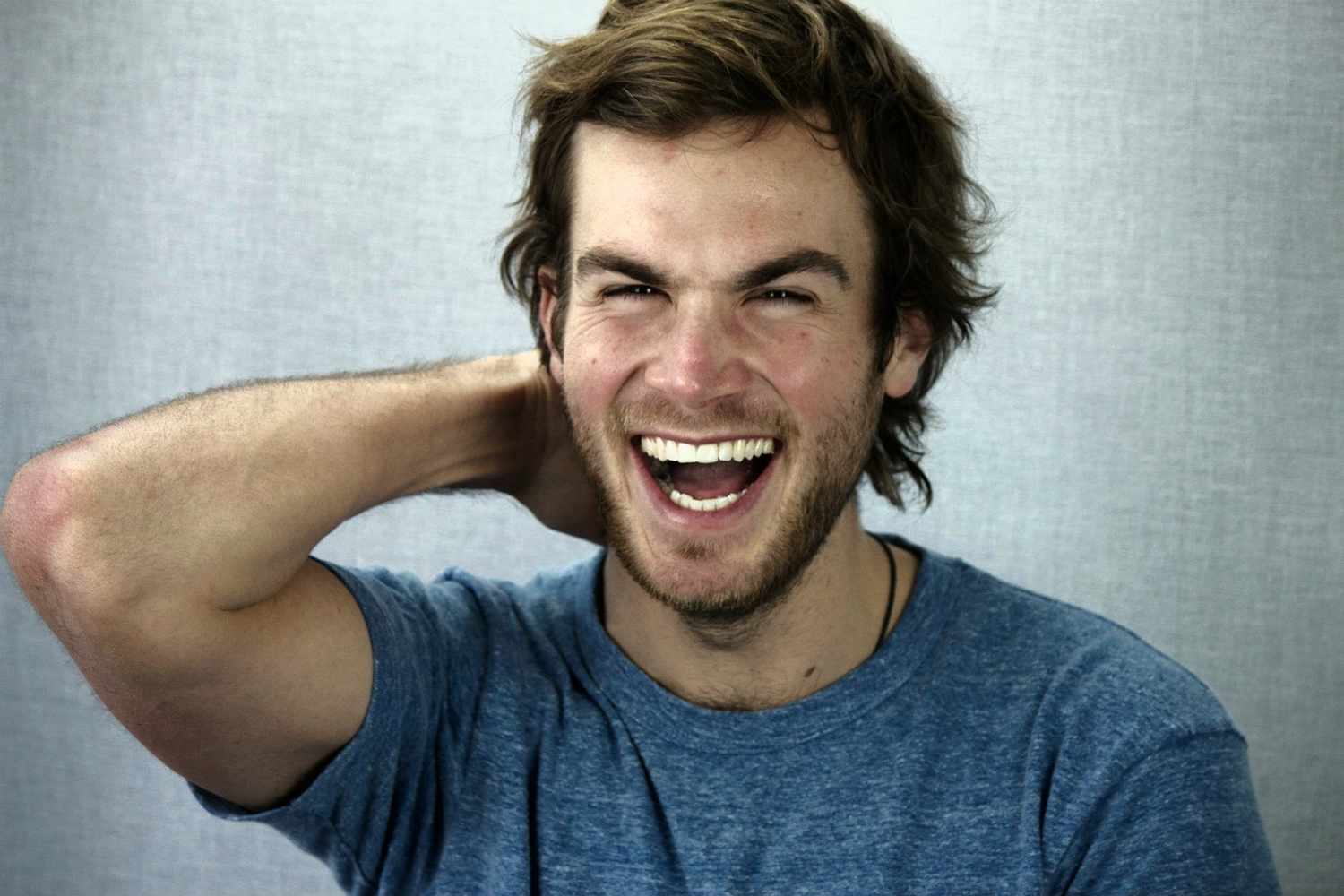 More Information (Eagle Country 99.3 is not responsible for external websites)

Drake is a New-York based comedian who has been featured on SiriusXM's Raw Dog Comedy, Fox's Laughs and Comcast's Who's Laughing Now and Trial By Laughter. Drake was named to Complex Magazine's Comics to Watch Under 30. His three comedy albums Dave, Sorry Mom and Live from the Gutter all debuted at Number One on the iTunes comedy charts.

More details for this venue

The event runs from 9:00pm to 11:00pm on the following dates.
Select a date to add this event to your calendar app. 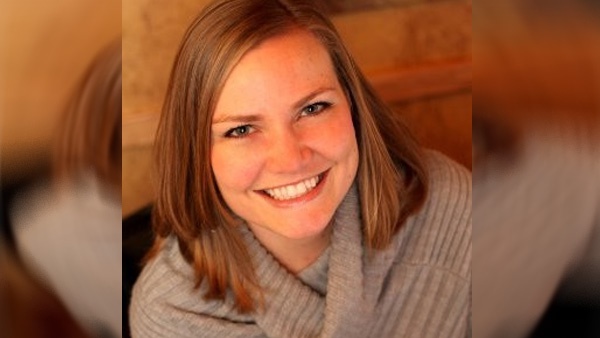 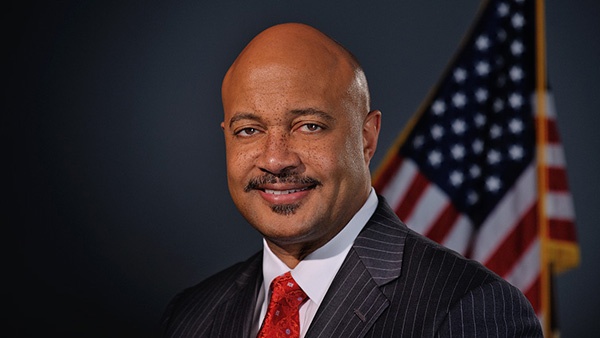 Attorney General Hill traveled to Washington D.C. on Wednesday to participate in a press conference on this matter with several other states’ attorneys general. 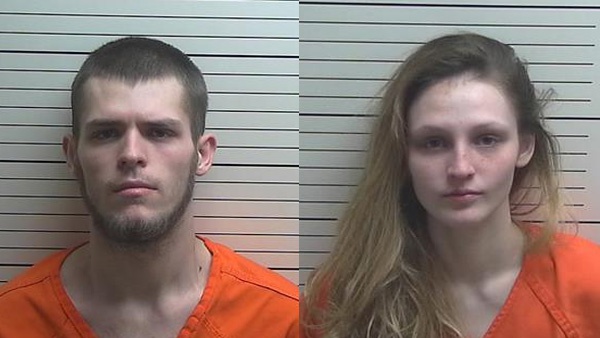 Aurora Couple Accused Of Trying To Sell Drugs To A Teenager

A concerned citizen informed police about the potential deal after seeing messages on Snapchat. 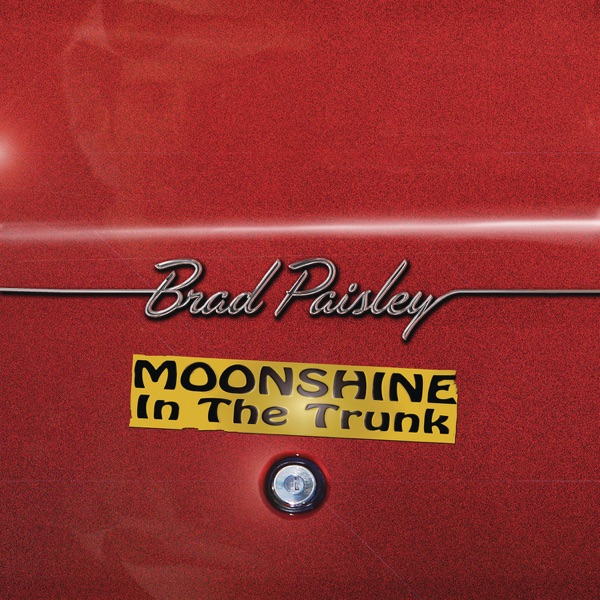 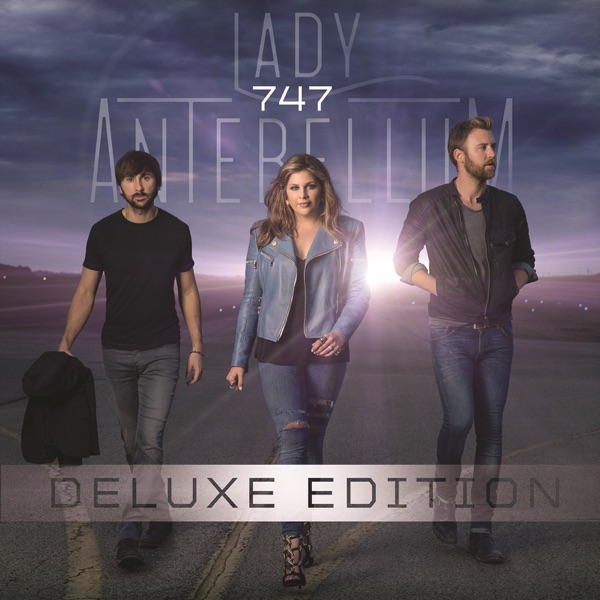 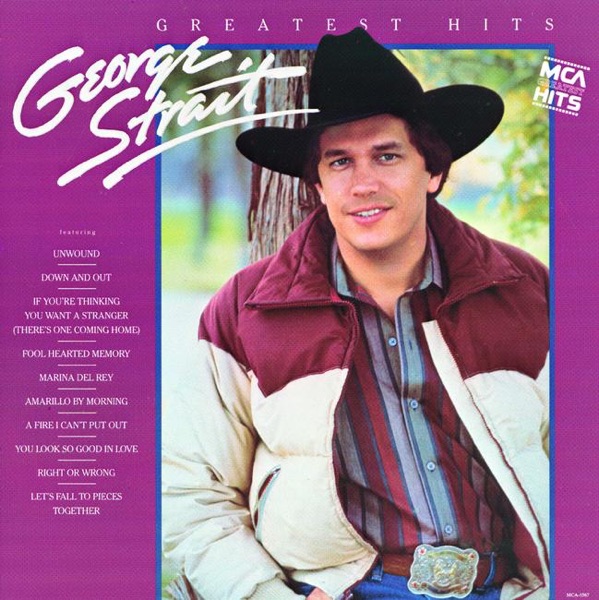 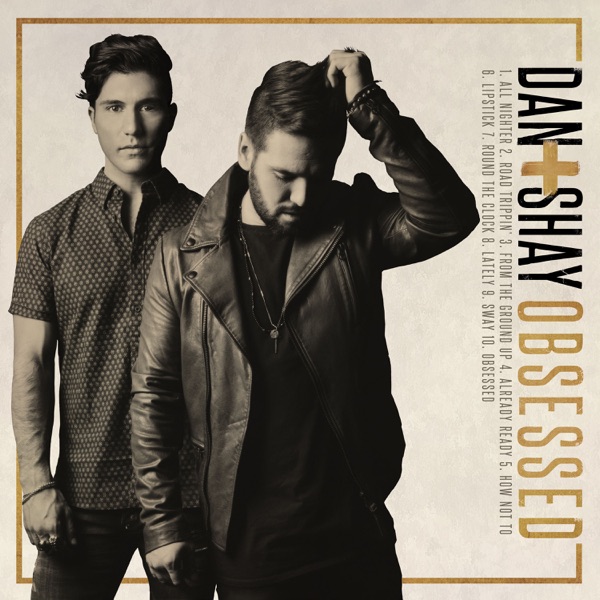 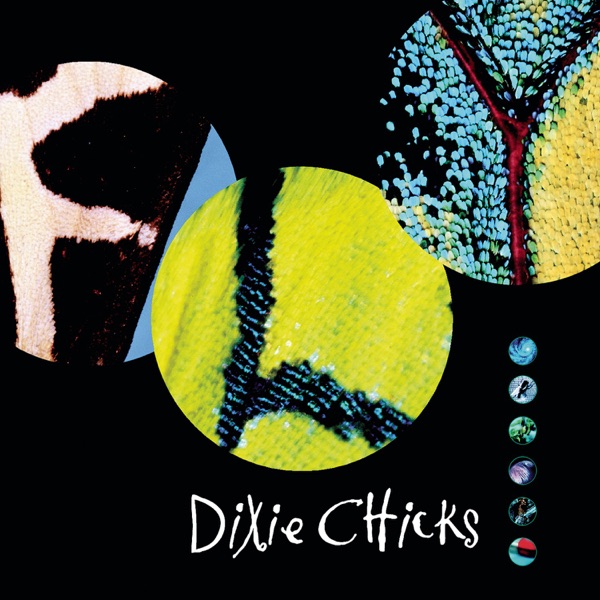 Dixie Chicks Some Days You Gotta Dance 6:10
Tweets by eagle993
On Air