The property tax rebate which has benefited Hamilton County homeowners for the past 22 years is being reduced. 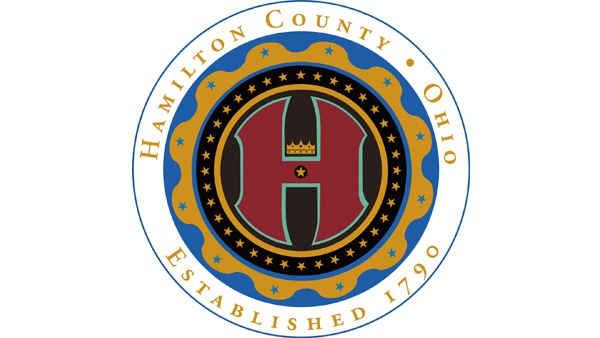 The county commissioners voted 2-1 Wednesday to reduce the amount of the annual property tax rollback to homeowners in a deficit-fighting move. Democratic commissioners Todd Portune and Denise Driehaus voted in favor, with Republican Chris Monzel the dissenting vote.

The move draws down the 1996 property tax rollback deal the county made with voters if they passed a sales tax increase then to fund new Bengals and Reds stadiums. The commissioners called the 1996 deal “non-binding” in that it did not mandate the rollback be a specific amount.

County officials say a $28 million budget shortfall is looming without the added revenue. With a mechanism for additional revenue now in place, the 2019 budget could be approved by the Board of Commissioners next week.

Commissioners had passed a sales tax increase in June which would have eliminated the deficit, however, that decision was withdrawn by the board in August under pressure of a ballot referendum.