The home runs were flying last night in Eagle Country.

Batesville 9, East Central 6 - The Bulldogs led the game 6-0 going into the bottom of the fifth. East Central battled back and closed the scoring game to 6-5, but a three-run top of the 7th iced the game for the Bulldogs. Travis Lecher homered in the win. Jack Gunkmeyer had three RBIs. Riley Zink and Zach Wade had two RBIs each. Zink also performed well on the mound, striking out eight over 5.2 innings. Reid Cleary (3 RBIs) and Derek Richter (2 RBIs) led the way for EC.

Franklin County 9, Connersville 3 - The Wildcats jumped out to an early lead scoring eight runs over the first four innings. Franklin County is now 5-1 on the season.

Switzerland County 2, South Ripley 0 - Maddie Duvall lead the way with a double, home run, and two RBIs as the Lady Pacers improved to 4-0.

Your Hometown Radio Station playing
Easton Corbin - All Over the Road 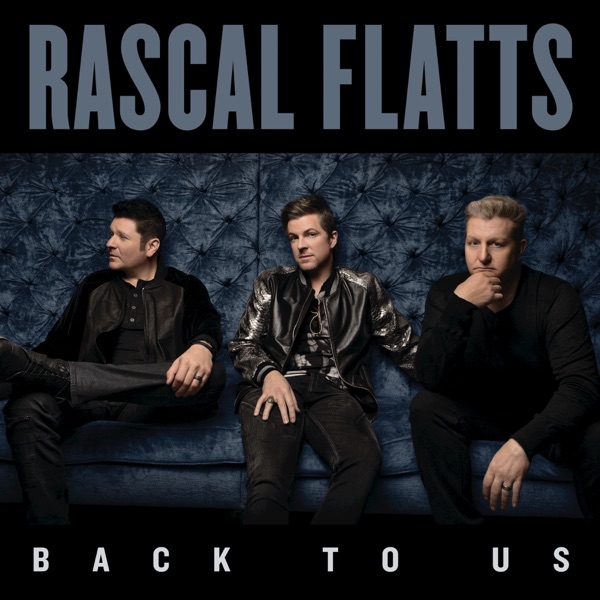