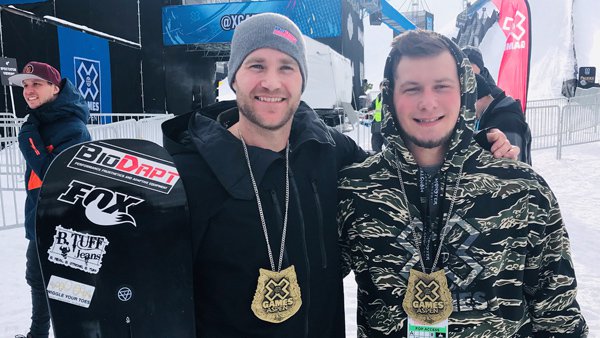 Christ Purdue (right) with his professional snowboarder partner Mike Schultz after they teamed up to win the bronze medal in Unified Snowboarding at the Winter X Games in Aspen, Colorado on Thursday, January 24. Photo by Greg Townsend.

In his third trip to one of action sports biggest events, Chris did not disappoint.

Perdue and his partner, Mike Schultz, earned the bronze medal on Thursday. They completed two runs of the giant slolem in a combined 35.37 seconds, less than a second from the first place team of Henry Meece and Special Olympian Chris Klug.

Perdue, the 2017 Special Olympics Indiana Athlete of the Year, lives in Ripley County. He graduated from South Ripley High School.

Schultz is pretty special himself. An above-the-knee amputee, he created his own knee and prosthetic leg to accommodate his activities, which include snowboarding and snowboarding. The self-trained engineer now has a successful business, Biodapt, serving adaptive athletes and veterans.

Watch Chris and Mike's performance below, courtesy of ESPN. 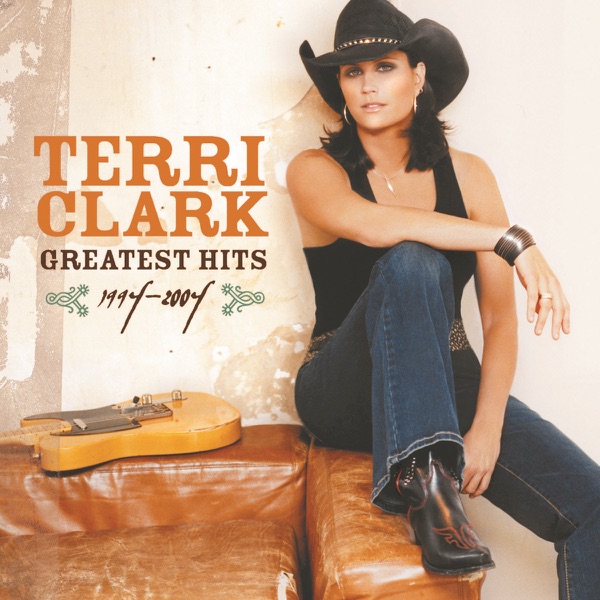