The All-ORVC team is loaded with talent. 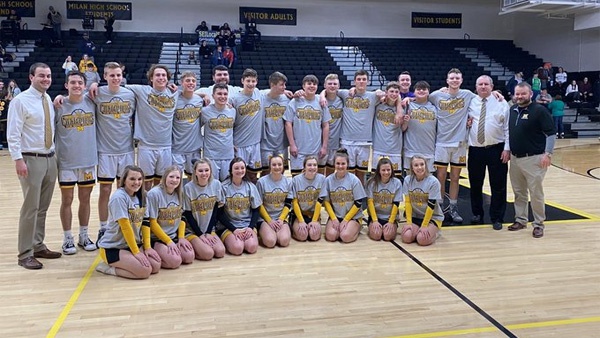 The conference championship was the first for Milan since 2012.

Milan head coach Randy Combs was named the ORVC Coach of the Year.