Fourteen young ladies not only starred on the court, but they excelled in the classroom as well. 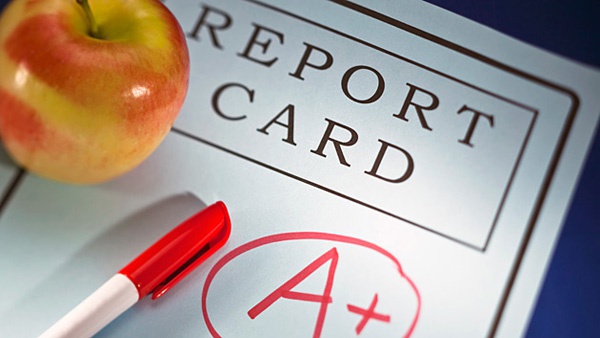 The Indiana High School Volleyball Coaches Association has named its 2019 Academic All-State honorees, which included a record 428 student-athletes. That number crushed the previous record of 345 that was set just one year ago.

To be considered for the prestigious honor, student-athletes must be a senior on the varsity roster, carry a minimum GPA of 3.5 and score a minimum of 1110 on the SAT or 24 on the ACT.

The full 2019 IHSVCA Academic All-State Team can be viewed at www.ihsvca.com.