The scholarships are given to well-rounded, positive role models who have demonstrated excellence in academics, school and community involvement, character, sportsmanship and citizenship. 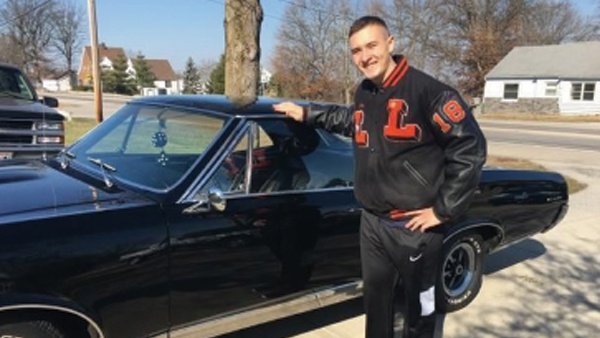 (Lawrenceburg, Ind.) – A Lawrenceburg High School senior is one of 13 student-athletes statewide to receive a scholarship from the Indiana High School Athletic Association.

Logan Lawrence learned on Friday that he will be a recipient of the 2018 C. Eugene Cato Memorial Scholarship.

The scholarships are given to well-rounded, positive role models who have demonstrated excellence in academics, school and community involvement, character, sportsmanship and citizenship.

Last month, Logan was nationally recognized for his community service for organizing the Cruisin’ For a Cure ALS Car Show. He has shown great sportsmanship as a member of the Lawrenceburg Tigers baseball and basketball programs, and academically, he is committed to attend Purdue University where he will study Biomedical Engineering.

Logan will receive the $2,500 scholarship on Thursday, April 19 at the Indiana Roof Ballroom in downtown Indianapolis as part of the Thomas A. Brady Sports Achievement Awards.

The full list of 2018 IHSAA C. Eugene Cato Memorial Scholarship recipients can be seen below. 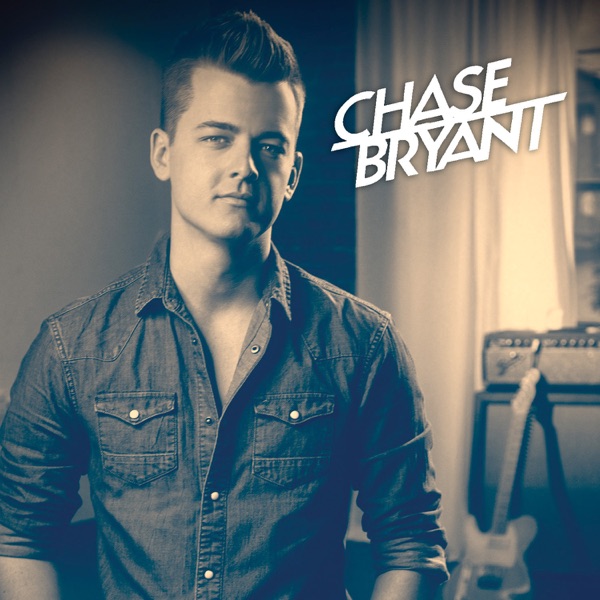 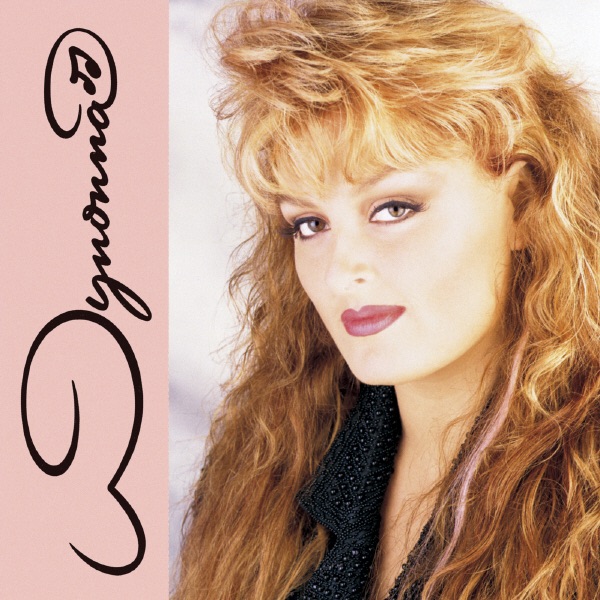