It will be the first time the two schools have ever met on the mat. EC is undefeated and Elder is ranked #1 in southwest Ohio. 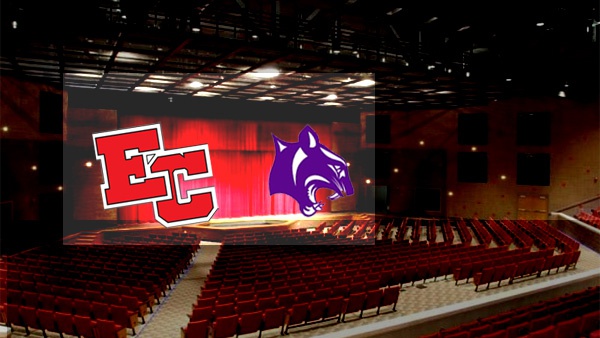 East Central and Elder will wrestle for the first time ever on Friday, January 24 in the East Central Performing Arts Center.

(St. Leon, Ind.) - Two schools with great sports history and pride are set to go head-to-head in wrestling for the first time ever.

East Central will host Elder on Friday, January 24 for a dual meet that is creating a lot of buzz.

This won’t be just any regular meet. The magnitude of the dual requires a big match feel considering the Trojans are undefeated (34-0) and Elder is ranked as the #1 team in southwest Ohio.

That’s why East Central and Elder will compete under the lights of the EC Performing Arts Center.

“The lights will only shine on the mat,” said event organizer Steve Naltner. “Walk-out music will be provided for each wrestler, sort of like WWE.”

One of the coolest things about a team dual is every match counts. A wrestler could lose a match, but could also play a role in the team winning.

"It’s not uncommon for a coach to tell a kid, “I need you to wrestle 6 minutes.” What he means is don’t get pinned and give up 6 team points. I’ve seen duals that end with a wrestler losing his match but holding off the opposing wrestler from scoring bonus points to inevitably win the match for his team,” said Naltner.

Aside from the excitement on the mat, the January 24 meet will also serve as the first-even East Central Wrestling Alumni Night.

The dual is free for all to attend.

“There are around 1,450 seats in the performing arts center, said Naltner. "We are trying to pack the house.”

Jeremy playing
Hardy and Lainey Wilson - Wait in the Truck 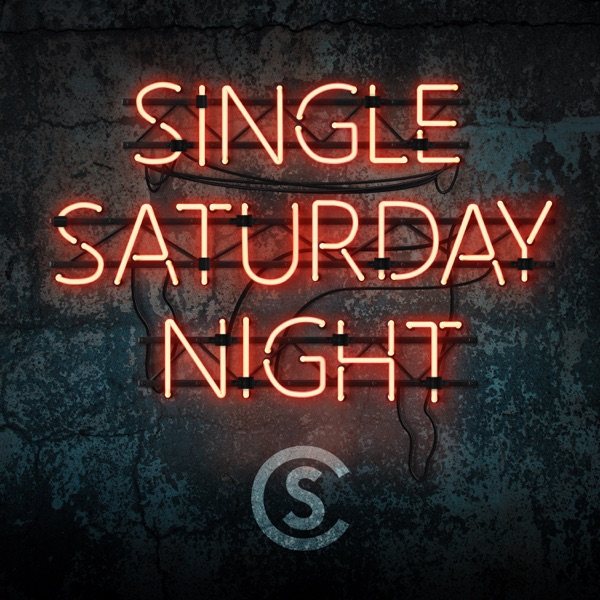 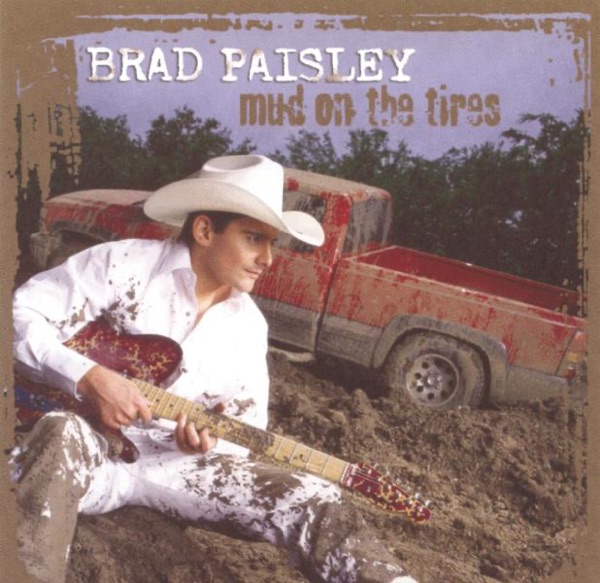 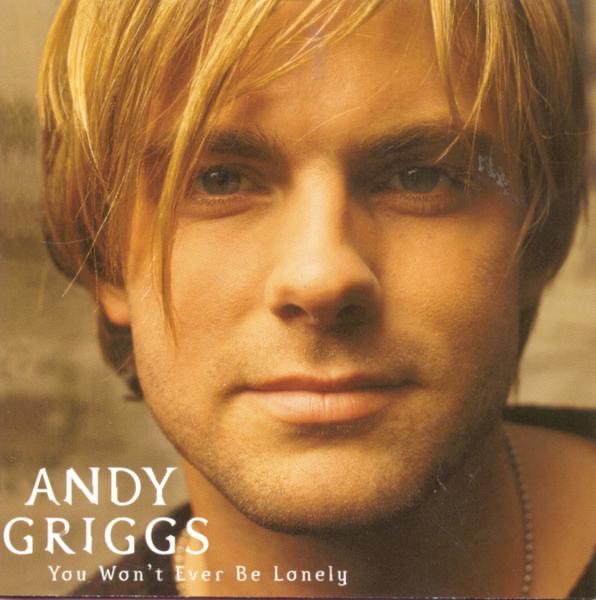