Rob Seig recently announced his pending resignation from Ripley County Council because he is moving out of the county. 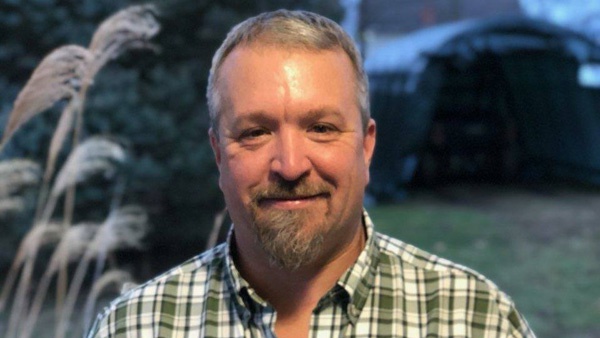 (Sunman, Ind.) - Rob Seig, who is planning to resign his election position on Ripley County Council this week, is planning a run for another elected position in a neighboring county.

Seig tells Eagle Country 99.3 he and his family made a decision to move from Sunman to Brookville.

Seig said he and his wife, Rita, began reflecting and looking at the “big picture” in deciding to list their home while the market was good. The house sold in less than a month and they found a new home in Brookville that fits their needs.

“We did not know exactly where we would go but we wanted to see if we could find something that would be more manageable, hopefully looking for retirement sometime in the future. We sold our home in less than a month and found a home that we liked and fits our wants and needs in Brookville.”

Seig said he has worked in the Franklin County area since 1990, so he is already pretty familiar with it.

“This was not my plan originally when I decided to run for the Ripley County Councilor even after the election,” he said. “I thank all the Ripley County citizens and friends who supported me. I still plan to be an active participant in the Sunman, Batesville and Ripley County area. We as a family were very active at many levels with various civic organizations and will still be involved. We just moved!”

Seig’s resignation from Ripley County Council will take effect at the end of the day Friday. A GOP caucus will determine who fills the council vacancy.