The charges stem from an incident in downtown Aurora on November 28. 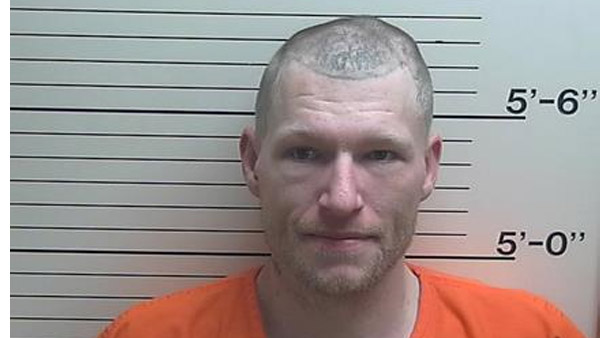 Aurora Police responded to the burglary report on Fifth Street on November 28.

Upon arriving at the scene, police observed two subjects standing outside the home. One of the subjects, later identified as Jerry Bernardi, allegedly told police his name was Douglas Harrison.

A Dearborn County Sheriff's deputy that was on the scene recognized that Bernardi was not Douglas Harrison, and when confronted Bernardi took off running down Fifth Street.

According to a probable cause affidavit, Bernardi was found in possession of multiple syringes, rolling papers, marijuana, plastic baggies, a scale, multiple cut straws, methamphetamine, a black torch, a brown-like powder substance and several different types of controlled substances.

He is currently held in the Dearborn County Law Enforcement Center.