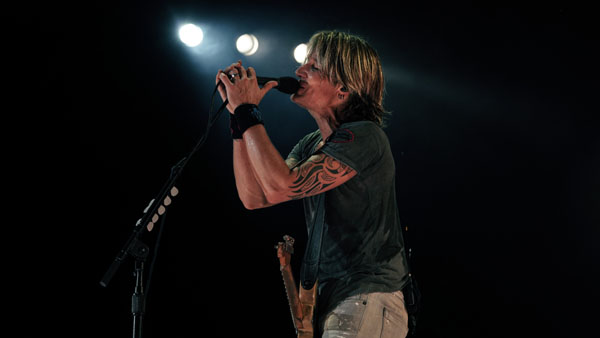 Keith will be within driving distance in Louisville, Kentucky this September.

(Chicago, IL)  --  Keith Urban is adding over a dozen new festivals and fairs to his Graffiti U World Tour.

The new stops this summer and fall include Chicago, Cheyenne and Louisville.

Urban says the music, lighting and production will be different.

Tickets are on sale now.