A total of 24 student-athletes received a scholarship from the IBCA. 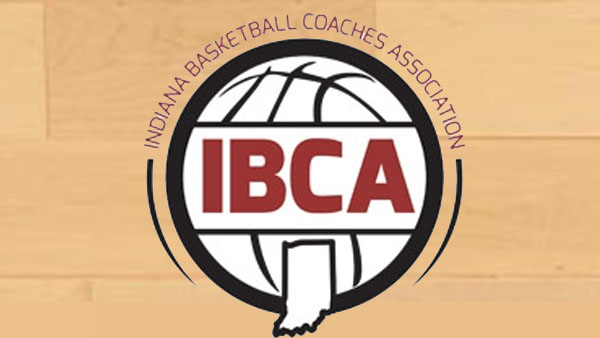 The IBCA announced this week the recipients of the Crawley, Mannies, and Aikman awards.

Criteria for the Crawley Scholarship includes achievement in basketball, achievement in academics, participation in extracurricular activities and service to one's school and community.

Through the years, the IBCA has awarded about $760,000 in scholarships to Indiana student-athletes.

A full list of 2022 scholarship recipients are listed below.