The final race in the SIRC, a series of five 5K races over five consecutive weekends, was held August 10 with the Bulldog Chase 5K in Batesville.

This year’s SIRC winners with the lowest combined times for the five races are 17-year-old Adam Hollowell of Batesville, and 16-year-old Lauren Kelly, of Brookville.

Hollowell finished with a total time of 1:33:38, including his 17:35 time to finish fifth overall at the Bulldog Chase. His total SIRC time was nearly two minutes quicker than second-place finisher Daren Smith, 15, also of Batesville. Third place in the male SIRC went to Kyle Hall, 26, of Scipio.

Kelly topped the female division with a total time of 1:43:49, only about 27 seconds faster than Kim Johnston, 48, of College Corner, Ohio – the two were in a neck-and-neck battle throughout the SIRC-it this year. Lily Pinkley, 16, of Batesville, claimed third in the female standings.

The top three runners in all five races were given awards. In all, 39 runners competed in all five SIRC races this summer. 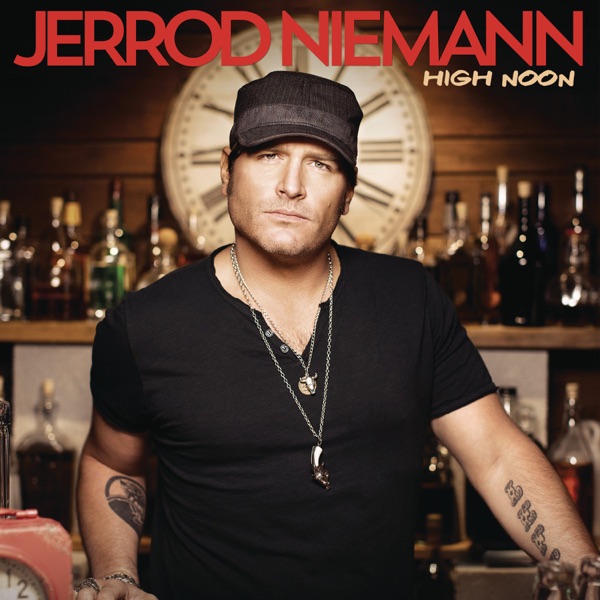 Jerrod Niemann Drink To That All Night 15:24 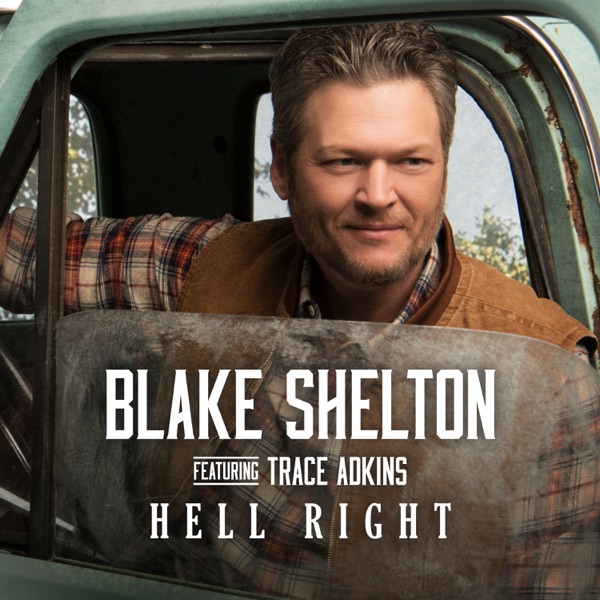 Shania Twain That Don't Impress Me Much 15:14
Tweets by eagle993
On Air