The ORVC report for the week of October 29 through November 3 was released on Tuesday.

South Ripley’s Elexah Roepke is the ORVC Girls Basketball Player of the Week.

The Lady Raiders star helped her team to a 3-1 start to the season by averaging 20.2 points, 7.0 rebounds and 3.5 steals over the first four games of the season.

Those four games were played at the Henryville Tournament, where South Ripley finished in second place after a tough loss to Austin in the finals.

South Ripley is currently ranked 10th in Class 2A. Their next game will be played against the 8th ranked team in 1A when Jac-Cen-Del visits Versailles on November 10.

Other top performers from the week of October 29-November 3 are listed below. 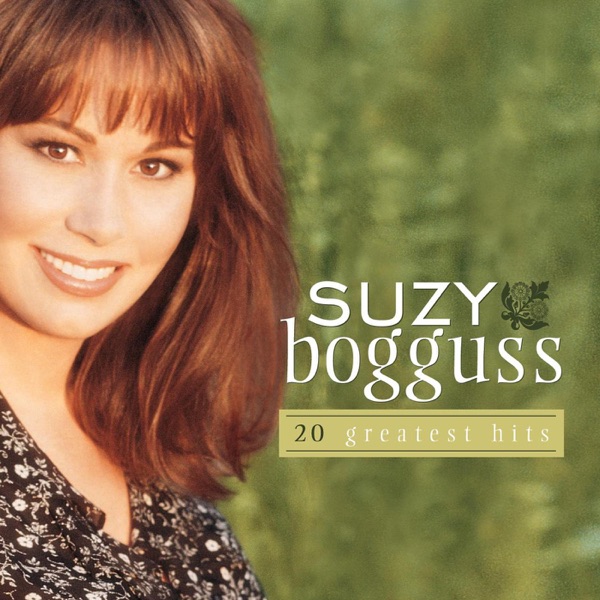