The ORVC released its all-conference teams on Monday. 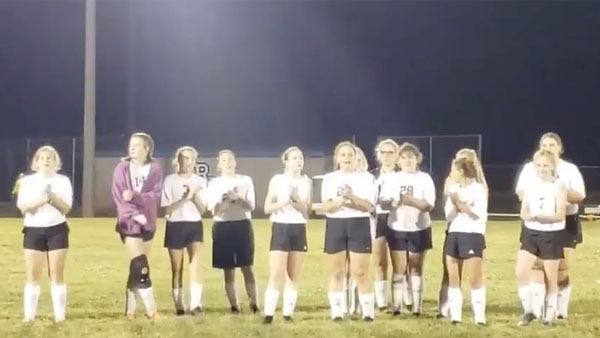 (Milan, Ind.) – It was a great year of soccer for the Milan Lady Indians and the Switzerland County Lady Pacers.

Both shared the Ohio River Valley Conference championship after going 7-1 in conference play.

On Monday, the ORVC released its 2020 Girls Soccer All-Conference Team and award winners.

Rising Sun and South Ripley were well represented on the all-conference team with five total selections.

The 2020 ORVC Co-Coaches of the Year are Scott Schmidt (Milan) and Courtney Dayadharum (Switzerland County). 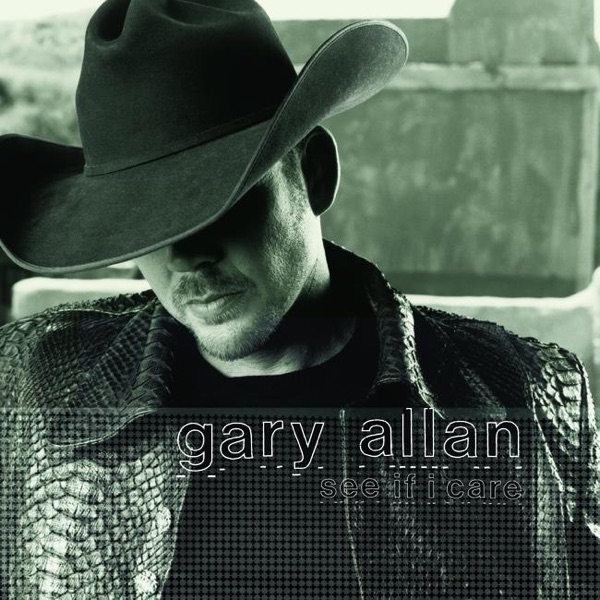