(Lawrenceburg, Ind.) - A local high school soccer star had a weekend to remember.

Eight teams made it to the National Championships. The teams were split into two groups featuring four-teams each - with the top two teams in each group advancing to the knockout stage.

Kings Hammer went 1-0-2 in the group stage, finishing second in their group.

In the semi-finals, Kings Hammer was a 2-0 winner over All Nations Sports Academy (TX).

Kings Hammer then defeated Las Vegas Sports Academy in the finals by a score of 5-0.

The US Youth Soccer National Championship Series is the country's most prestigious national youth soccer tournament, providing approximately 185,000 players on over 10,000 teams from US Youth Soccer State Associations the opportunity to showcase their soccer skills against the best competition in the nation while emphasizing teamwork, discipline and fair play.

The tournament also offers college coaches the opportunity to identify and scout players from throughout the country.

A link to watch the championship match can be found below. 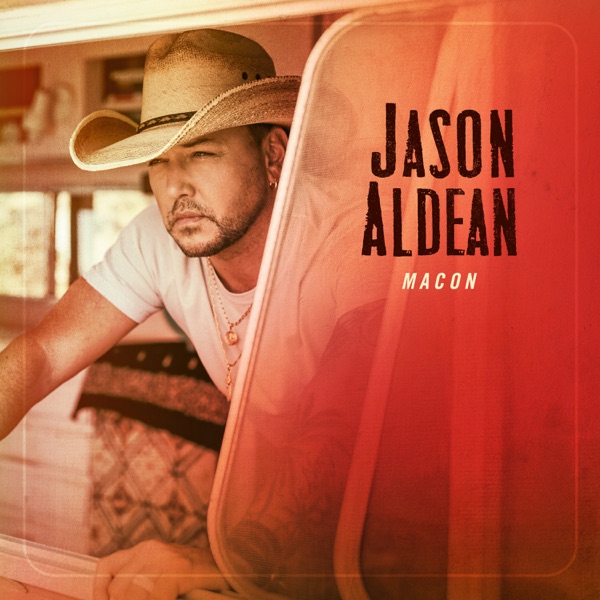