An underground surprise is going to tack a few days onto the reconstruction of Parkside Avenue in Greendale. 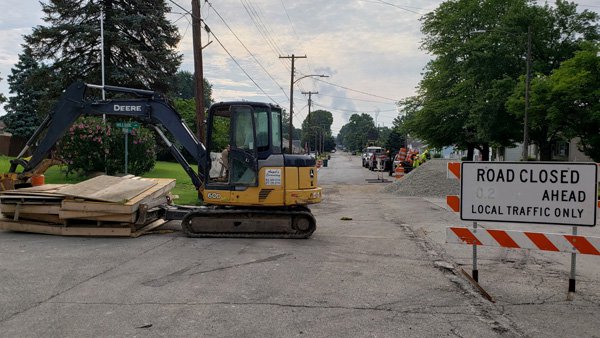 (Greendale, Ind.) - It will take a little longer than first expected to complete the repaving project on Parkside Avenue in Greendale.

City manager Steve Lampert explained Monday that crews discovered about a 600 foot area of soft soil in the area of Heck Street.

“It appears to be an area on top of 24-inch storm pipe that was installed in 1950s and covered with sand,” said Lampert.

Contractor crews will have to dig out that soft soil and replace it with stone.  So, paving that was supposed to take place Tuesday, August 13 won’t be able to happen until Thursday, August 15, weather permitting.

Until then, Heck and Hillside will be shut down at Parkside Avenue. The final layer of asphalt will be poured in coming weeks, Lampert said last week.

Parkside Avenue has been under reconstruction since April. 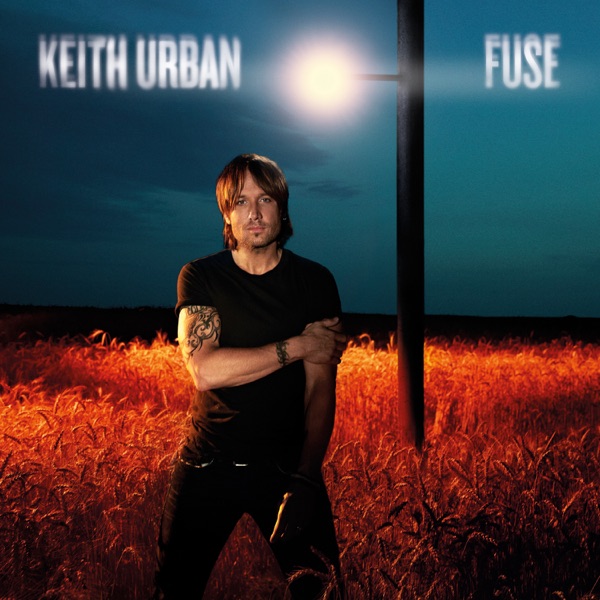 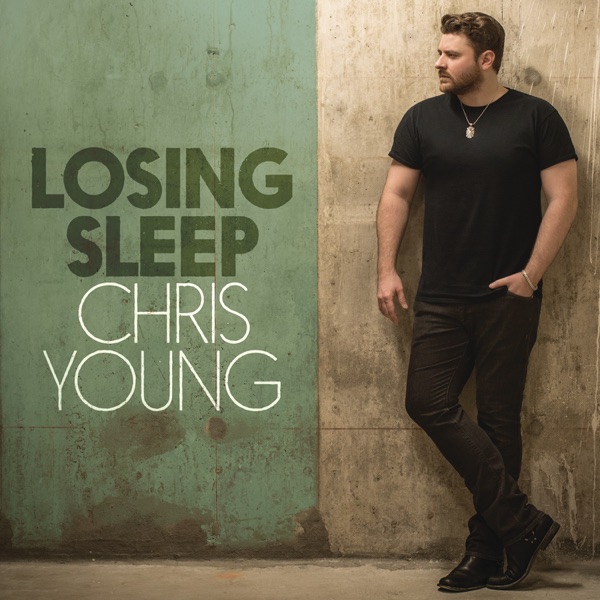