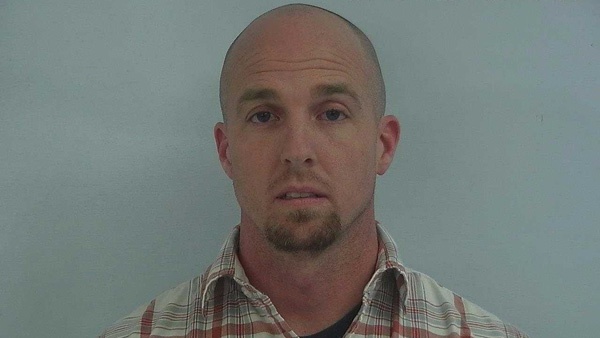 In exchange for the guilty plea, prosecutors are asking the judge to dismiss a charge of Dissemination of Harmful Material (level 6 felony).

Pindell, 36, will be sentenced February 7, likely with some amount of jail time. A level 5 felony is punishable by one up to six years in prison.

Pindell, 36, was an assistant on the girls basketball team at Jac-Cen-Del High School when he allegedly engaged in sex acts with a 17-year-old player on the team in early 2018. The encounter occurred at the high school following a team practice, Indiana State Police said. The player told other students, who shared the information with a school employee, who then took the allegations to law enforcement.

He had also shared sexual images with the player through text message and Snapchat.

Ripley County Prosecutor Ric Hertel said Pindell will plead guilty Friday at 11:00 a.m. in Ripley County Circuit Court. A proposed plea agreement was filed on Thursday, January 10, but details of the agreement are not known. Pindell’s case was nearing a trial date of February 5.

He is charged with Child Seduction (level 5 felony) and Dissemination of Harmful Material (level 6 felony).

Pindell, of Napoleon, resigned as a coach with the team last February. He resigned from his elected position on Ripley County Council in June and gave up his re-election bid.