Under the plea agreement, Raftery pled guilty to two counts of Burglary and will serve the maximum sentence of 12 years. 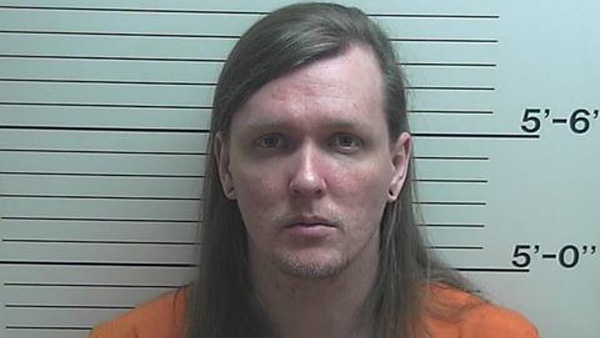 (Lawrenceburg, Ind.) - A Bright man has plead Guilty but Mentally Ill to multiple charges stemming from incidents dating back to last August.

Police first learned of issues surrounding Raftery when a call was made in the summer of 2019 by his ex-girlfriend's mother saying that she believed the 29-year-old was stalking her daughter and breaking into their Hidden Valley home. It was also reported that for several months the family noticed items throughout their home being moved and messages written by the suspect on a white board in the basement.

According to the probable cause affidavit from August 2019, the victim's family was leaving for a vacation when an item was forgotten and the family returned to the home to find Raftery driving away from their residence. The victim then entered the home to find a space heater placed face down on a pile of clothes. She explained that the clothes smelled as if they were burning and hot to touch.

On September 2, 2019, the victim's mother contacted Hidden Valley Lake Reserve Deputy Dominick Wilko around 2:30 a.m. to report a person on her property "messing with the front door." A surveillance video showed a subject taking the camera down and removing the batteries in an attempt to disable it.

The next day around 12:54 a.m., the victim's mother once again contacted Deputy Wilko about a possible ongoing break in. At the time, extra patrols had been put in place due to the harassment by Raftery. Deputy Wilko was in the immediate area when the call was received. The mother told officers that she could see a person inside the home heading towards the garage through the surveillance system. When Deputy Wiko made his way to the home, he confirmed a male subject with a flashlight in the garage.

Deputy Wilko stayed on the phone with the mother while waiting for back up from other officers. While waiting for additional officers, the subject re-entered the home and headed to the basement where he made an escape.

Both the victim and her mother were able to identify Raftery through camera footage by his height, weight, posture, facial structure, clothing, and common accessories. The subject in the footage matched the description of the subject in the garage.

Earlier this year, charges were filed against Raftery in Dearborn Superior Court. Police were unable to contact Raftery at his Crescent Springs, Kentucky apartment. While waiting for the suspect to leave his apartment, officers received a call from the Dearbon County Communications Dispatch advising they had received a call from a behavior center regarding Raftery.

The center informed officers that Raftery reported to their facility and stated that he was experiencing "homicidal ideations" of killing his ex-girlfriend and her current boyfriend. Raftery was placed on a 72-hour hold at the facility.

Under the plea agreement, Raftery pled guilty to two counts of Burglary. Raftery must serve the maximum sentence of 12 years, 6 years per each count, in the Indiana Department of Correction.

Raftery will be eligible for mental health treatment while incarcerated and receive credit for time served, as well as good time credit.

"Mr. Raftery pled guilty but mentally ill and accepted a plea agreement to the maximum sentence permitted under the law," says Prosecutor Lynn Deddens. "This result is ultimately the best outcome for the victims and permits the offender to receive the mental health treatment through the Department of Corrections. This is a case that could have ended tragically, thankfully that is not the case." 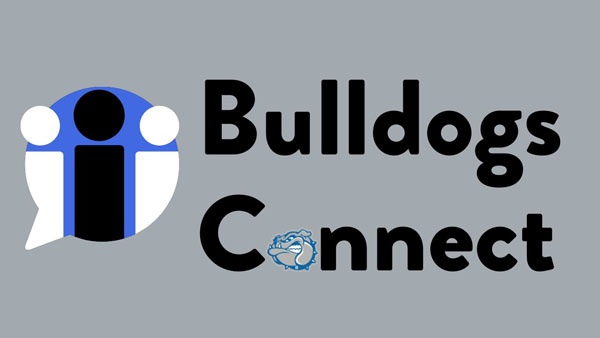 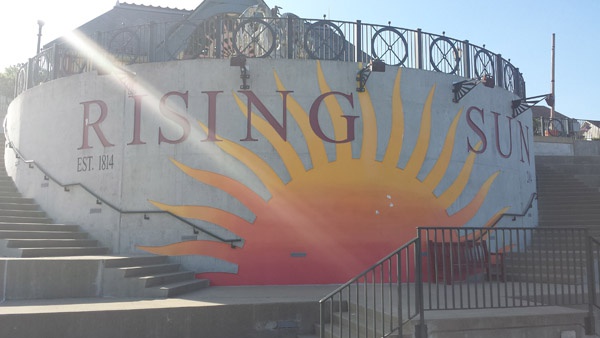 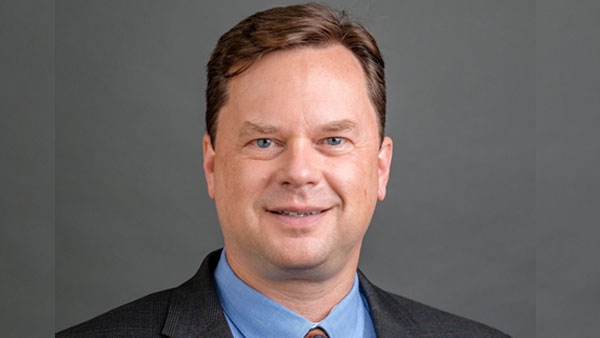