The Lady Shiners will play Hauser for a sectional championship Thursday night. 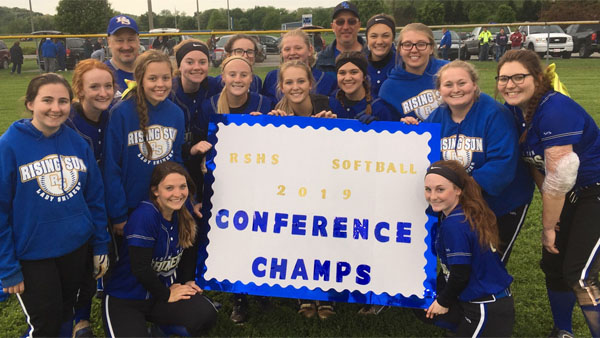 Aside from winning the conference championship, the Lady Shiners placed a conference-high, five players on the All-ORVC Softball Team.

They are Sydney Bostic, Lindsay Montgomery, Sydney Pitts, Cora Poling and Kassidy Romans. Milan and Switzerland County were next best with three selections each.

The full 2019 All-ORVC Softball Team is listed below.