IHSAA 4A Sectional 23 – First Round

IHSAA 3A Sectional 31 – First Round

Batesville 59, Greensburg 19 – Batesville will play Lawrenceburg in the sectional semi-finals on Friday, October 26.

IHSAA 2A Sectional 37 – First Round

IHSAA 2A Sectional 39 – First Round

IHSAA 1A Sectional 46 – First Round

Cole placed 18th at the IHSAA Semi-State meet at Shelbyville on Saturday to earn a spot at the state meet. She crossed the finish line at 18:51.

Congrats to Megan Cole for advancing to the State cross country meet next weekend in Terri Haute. Great job to Elyse Hunger as well for running an excellent race!

Franklin County’s Lauren Kelly ran well, but did not make the cut for the state meet. The sophomore Wildcat placed 39th with a new personal record of 19:30.

Batesville’s Elizabeth Loichinger, a junior, was 51st with a time of 19:49, ending her season at semi-state. The Lady Bulldogs team, which all appeared at the meet, placed 13th in the team standings.

Congratulations to Damon Hughes on a great Cross Country season, he ran his personal best at Semi-State today! JCD is proud of you! pic.twitter.com/cbFHNmYwED

This girl just completed a great year and career as a standout runner for our XC team. Very proud of you Leah Anders and how you represent SCHS as the ideal student athlete. Congrats Coach Sandlin & Coach Cole on a great year. #leavingalegacy pic.twitter.com/ogkPUVAPtP

Switzerland County’s Leah Anders wrapped up a great high school running career at the IHSAA Semi-State meet at Brown County on Saturday. Anders placed 68th with a time of 20:39. 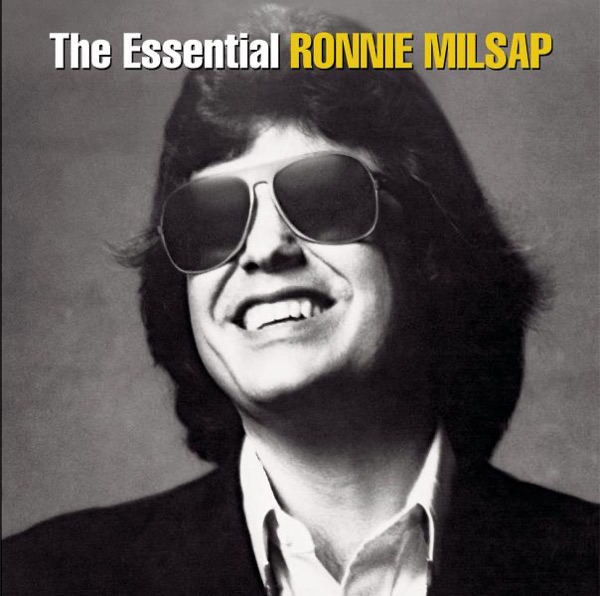