White scored 906 points at the varsity level for the Lawrenceburg Tigers. 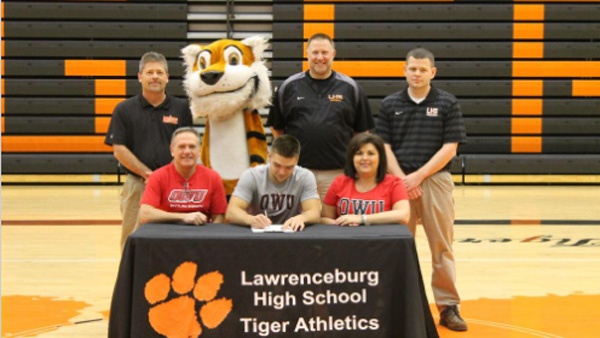 White was a three-years varsity starter for coach John Blackwell’s Tigers, helping the team go 43-19 when he started games.

“He has some talent. He also has a passion for the game, a relentless work ethic, a competitive spirit that is balanced with a humility, leadership skills and a positive personality that blends well with everyone,” Blackwell said.

Seeing White’s senior season stopped prematurely was one of the toughest things the coach said he has had to deal with professionally.

“Obviously it hurt our team, but I just mean for him, because of all he has put in. I can’t wait to watch him play again,” added Blackwell.