East Central, South Dearborn, South Ripley and Jac-Cen-Del are baseball sectional hosts this season. See who your favorite team will play in their tournament opener. 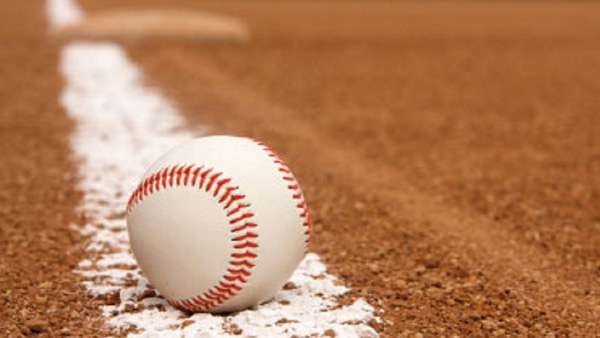 (Indianapolis, Ind.) - A field of 384 teams will begin play later this month as the pairings for the 53rd Annual IHSAA Baseball State Tournament Series were announced this evening in Indianapolis.

Host schools will announce playing schedules in the days to come which will then be added to the online brackets at MaxPreps.com.

Sectional competition begins Wednesday, May 22, and continues through Monday, May 27 (Memorial Day), with the 64 champions advancing to the four‐team regionals on Saturday, June 1. Two semifinal games will be played early that day at each site with the two winners returning for a championship game that evening. The 16 regional winners will be assigned to four semi‐state sites and play a single game on Saturday, June 8, with the winners moving into their respective state championship game.

Among the top‐ranked teams in this week’s poll from the Indiana High School Baseball Coaches Association (IHSBCA), Class 4A’s Crown Point will begin its journey hosting Chesterton in the Sectional 2. Andrean, the No. 1 team in Class 3A and the defending state champion, will meet Hanover Central in Sectional 18 at Kankakee Valley; Hagerstown is No. 1 in Class 2A and will take on Winchester Community in the Sectional 41 opening game at Centerville and; Rossville, the top team in Class A, will play Tri‐County in Sectional 54 opener at Sheridan.

The other defending state champions include Class 4A’s Fishers which will take on Westfield in the first game of Sectional 8 at Noblesville. Boone Grove will meet North Judson‐San Pierre in Class 2A, Sectional 34 at Rensselaer Central. And Daleville, last year’s Class A state champ will host Tri‐Central in Sectional 55.

To conduct the random drawing for the baseball state tournament, the IHSAA places ping‐pong balls representing each school in a given sectional into a lottery‐style air mix machine. A motorized fan in the bottom of the machine blows the balls around the inside of the transparent container and air then forces each ball up through a tube in random order. For example, the first ball retrieved from the machine will be the visiting team in game one with the second ball representing the home team in game one. The third ball to come out is the visitor in game two and the fourth ball the home team in game two. That same method is followed through all 64 sectionals and 16 regionals.