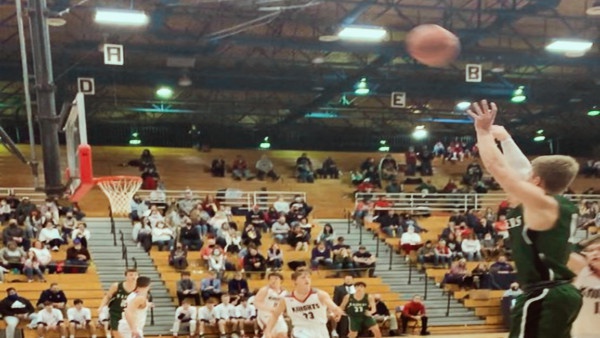 (Indianapolis, Ind.) – Some of the top boys basketball players in the area have earned recognition for their play this season.

Five players from Eagle Country made the District 3 Team:

Samples recently set the career scoring record at South Ripley, passing Steve Allen at the top of the list. Allen had previously set the mark at 1,287 points in 1978. With four games left in the regular season, Samples has 1,302 career points and is averaging 21.7 points per game.

Rohrbacher (20.3 ppg) and Collinsworth (17.5 ppg) are among the top scoring duos in the state. They also get it done on the backboards, as both players average 7.2 rebounds per game.

Wert is among the statistical leaders in the ORVC, averaging nearly 15.0 points per game, 5.5 rebounds, and a conference best 6.5 assist per game.

For Voegele, he is starring for a resurgent Batesville team that has won five of its last eight, averaging 14.4 ppg.