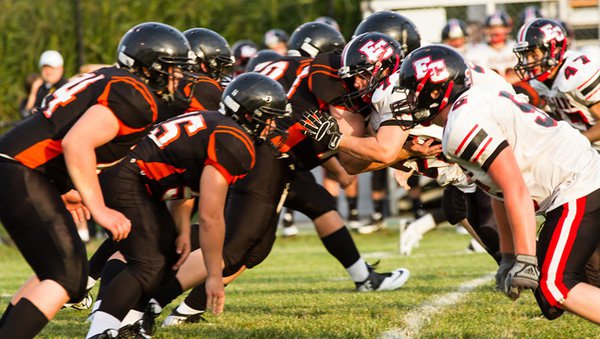 East Central will begin the season as the top-ranked team in 4A. The Trojans went 12-3 last season, including a 14-7 win over Lowell in the IHSAA Class 4A State Championship.

In Class 3A, Lawrenceburg starts the season ranked 8th in the state. Last season, the Tigers went 11-2 and lost in the Regional Championship to eventual state champion Evansville Memorial.

Milan spent a majority of the 2017 season ranked in Class 2A. However, the Indians just missed being ranked to start the 2018 season with just five votes. 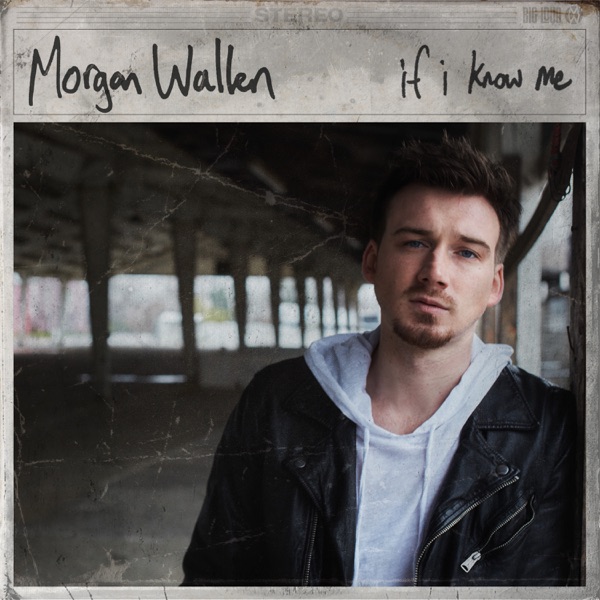 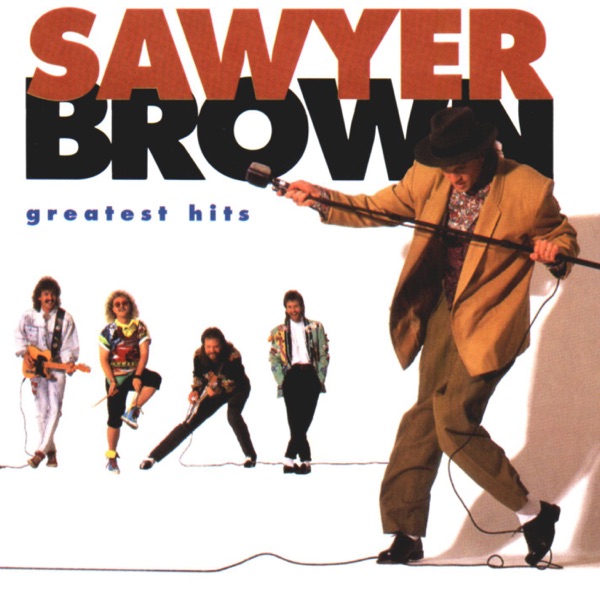