Chris Payne is a lifelong learner who believes strongly in the power of education. 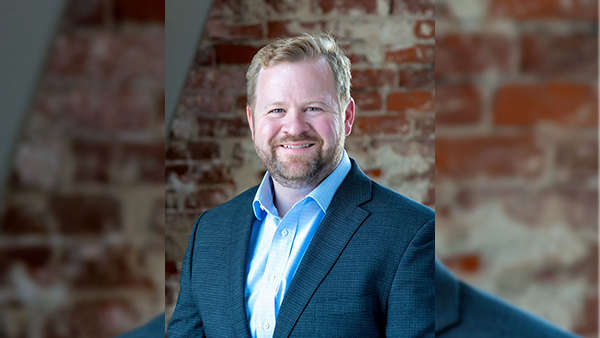 (Harrison, Oh.) -  The Southwest Local School District Board of Education has approved the appointment of Chris Payne as a Board member. Mr. Payne assumes the position vacated by Tricia Evanson, who resigned from the Board effective April 15, 2022.

Chris Payne is a lifelong learner who believes strongly in the power of education. He has lived in Harrison all of his life and attended Southwest Local School District schools from K-12, which he credits for preparing him for college and in life.

Following his graduation from William Henry High School in 2000, Chris graduated from Miami University of Ohio in 2004 where he majored in Finance. After graduating from Miami, Chris went on to work in Operations and Trading for Ameritas Investment Corp., a dually registered investment adviser and broker-dealer.

While working at Ameritas, Chris attended and graduated from Northern Kentucky University’s Salmon P. Chase College of Law in 2011, where he earned his Juris Doctor and subsequently passed the bar examination. Chris has been focused on regulatory compliance and investment management law ever since.

Chris is currently co-owner and Chief Operating Officer of Key Bridge Compliance, located in Covington, Kentucky and Washington, D.C. In this role, he works with investment advisers small and large, and oversees a team of 20+ employees in one of the fastest growing businesses in the Cincinnati metro.

Chris comes from a family of educators, and currently lives in Harrison with his wife and his two young children. Payne says, “I’m excited to be working with everyone in the district to keep Southwest Local Schools the best public school district on the west side”. 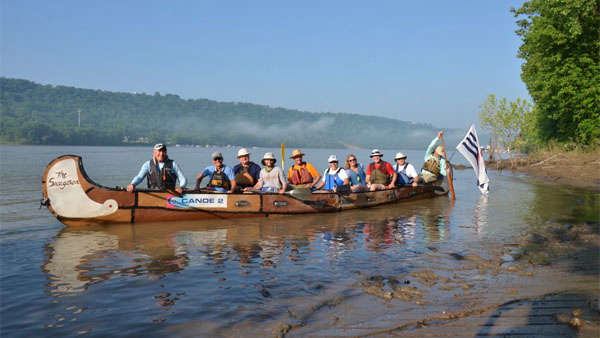 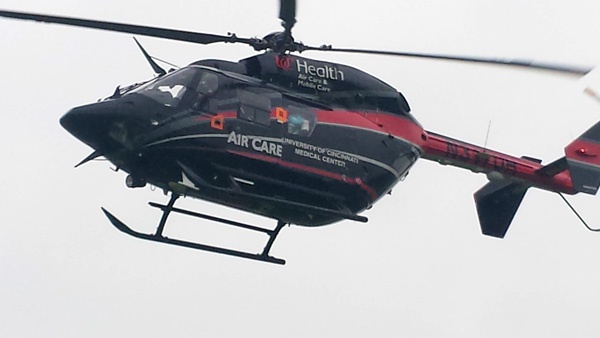 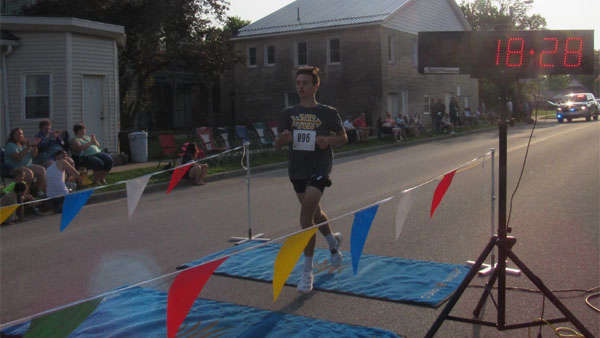 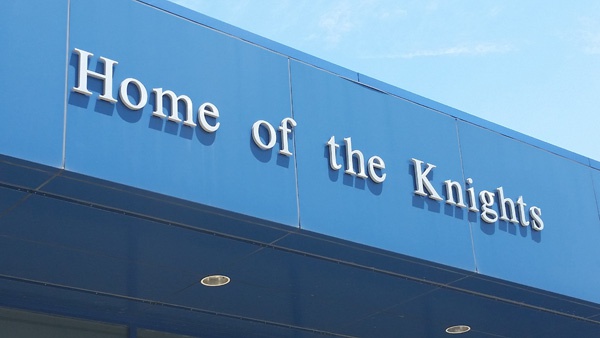 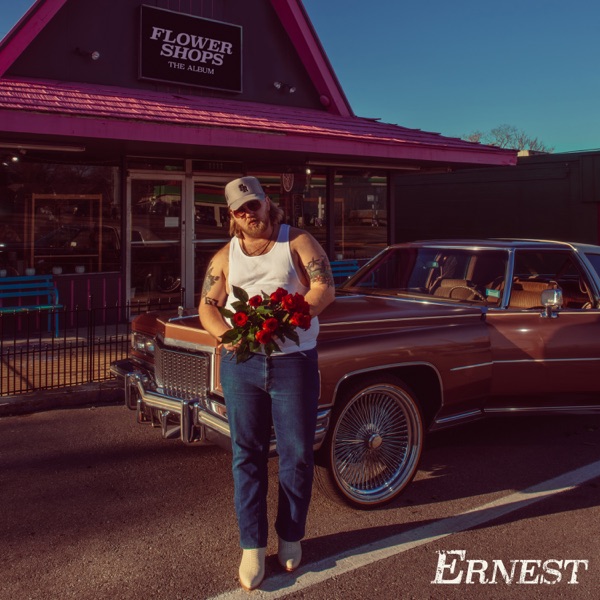 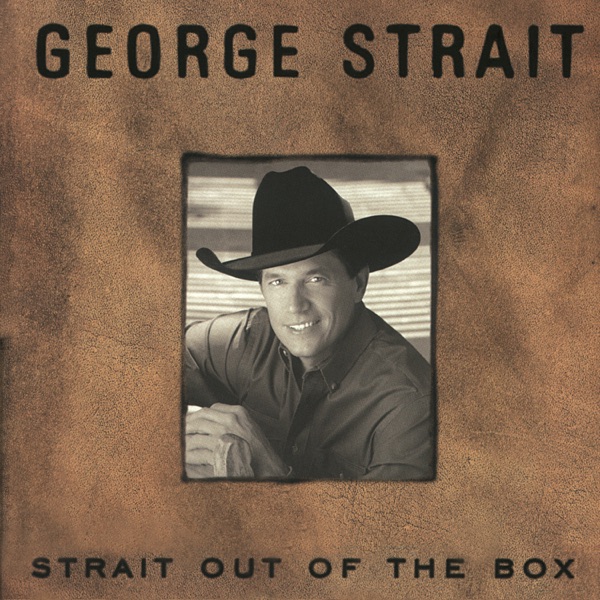 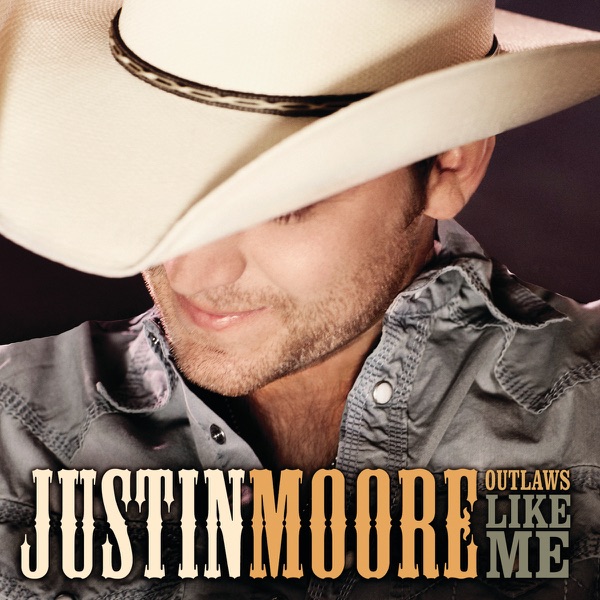 Justin Moore If Heaven Wasn't So Far Away 4:13 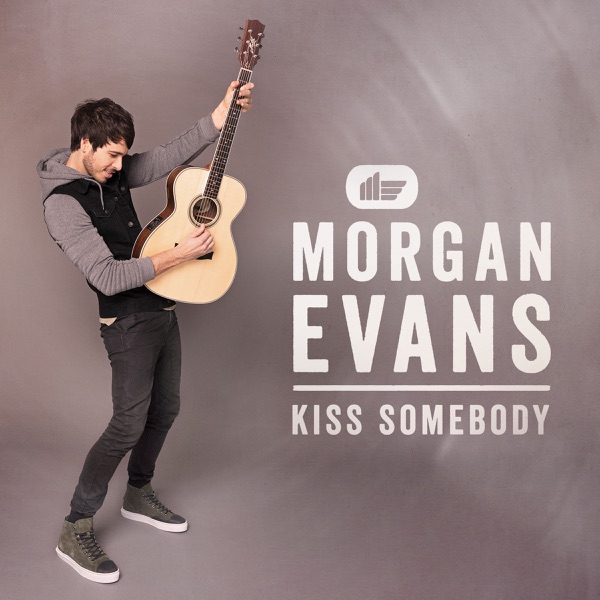