Last year, the U.S. Congress passed a law which granted states the right to legalize hemp production at the state level. 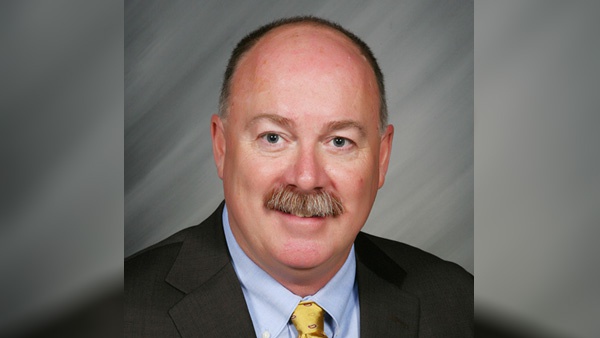 Last year, the U.S. Congress passed the Agriculture Improvement Act of 2018, which granted states the right to legalize hemp production at the state level.

Hemp is a non-intoxicating strain of the cannabis sativa plant, which is closely related to the marijuana plant. Hemp, however, has lower concentrations of tetrahydrocannabinol (THC), the psychoactive ingredient found in marijuana, and higher concentrations of cannabidioil (CBD).

Grown in more than 30 countries, the hemp plant has more than 22,000 different uses. Hemp is used to make a variety of commercial and industrial products, including but not limited to textiles, shoes, food, paper, rope, bioplastics and biofuel.

In an effort to comply with the Agriculture Improvement Act of 2018’s legal standards and to capitalize on hemp production for Hoosier farmers, the Indiana General Assembly passed Senate Enrolled Act 516, which I contributed to, during the 2019 legislative session. SEA 516 is now in effect and, among other things, does the following:

According to the ISDA, the agriculture industry contributes an estimated $31.2 billion to the state economy – making Indiana the eighth-largest agricultural exporter in the nation and the tenth-largest farming state.

The Indiana Hemp Industries Association and Hemp Feed Coalition estimate the hemp market to be worth a total of $22 billion.

At this time, hemp cultivation is only permitted by pre-approved, licensed researchers. Over the next several months, the Indiana Hemp Advisory Committee will be meeting to develop regulatory measures for Hoosier farmers who want to grow this product.

Farmers in Senate District 43 should continue to research this topic, as licensing requirements will become available in the fall. To learn more and to apply, visit the Office of the Indiana State Chemist online or contact 765-494-1492.

If you have any questions, comments, or concerns regarding this topic or other legislative topics, contact me at Senator.Perfect@iga.in.gov or by calling 800-382-9467. 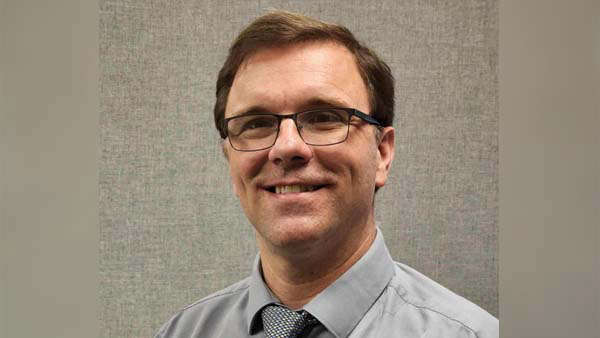 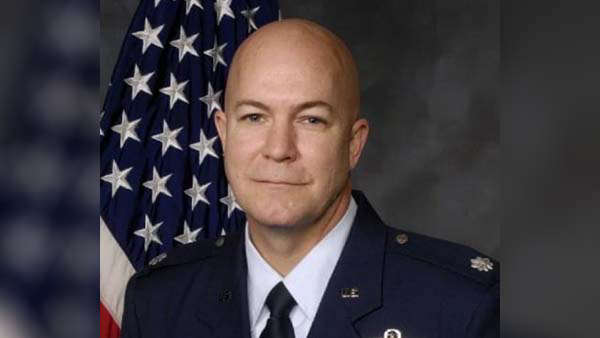 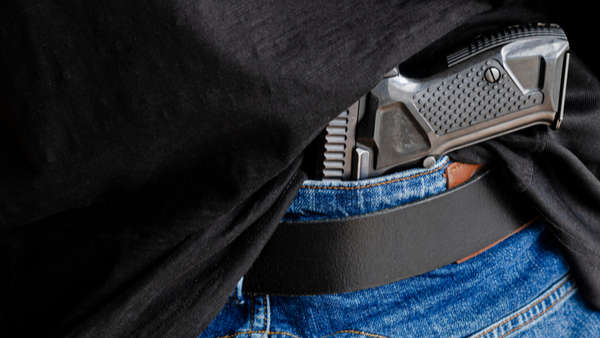 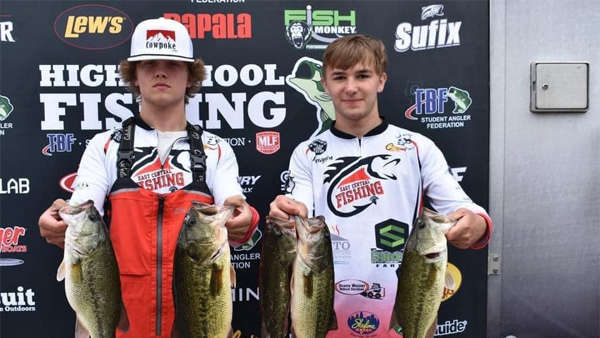 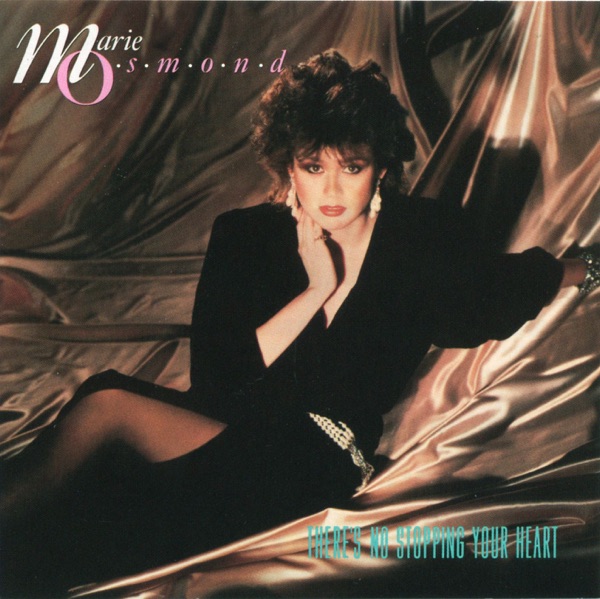 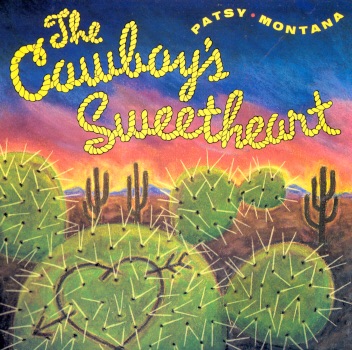 Patsy Montana I Want to be a Cowboy's Sweetheart 6:46 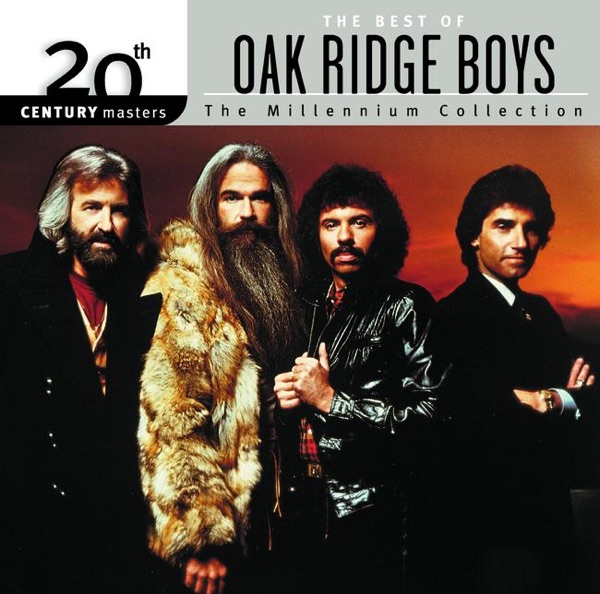 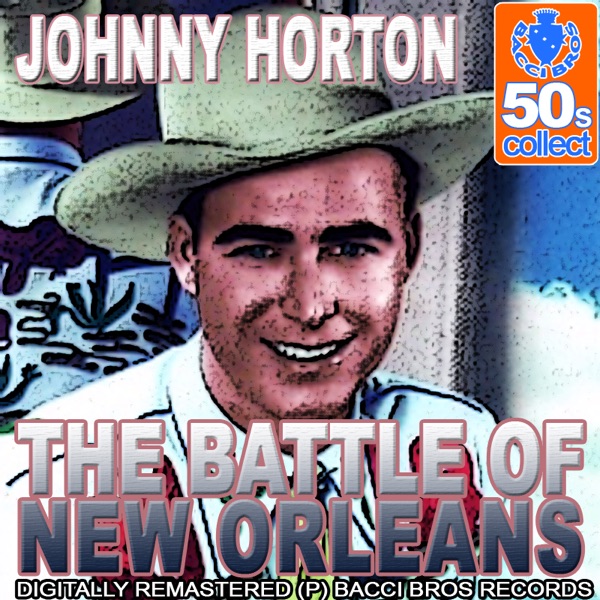 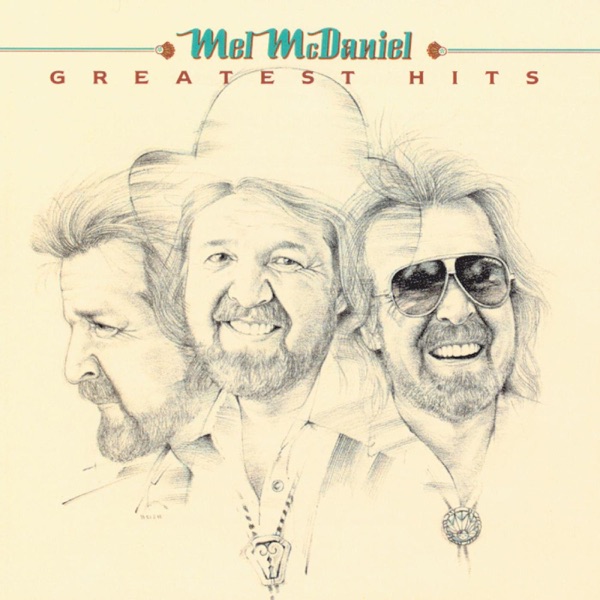