Many property owners in the Bright area will pay additional property tax starting next year in order to fund the purchase of new fire engines. 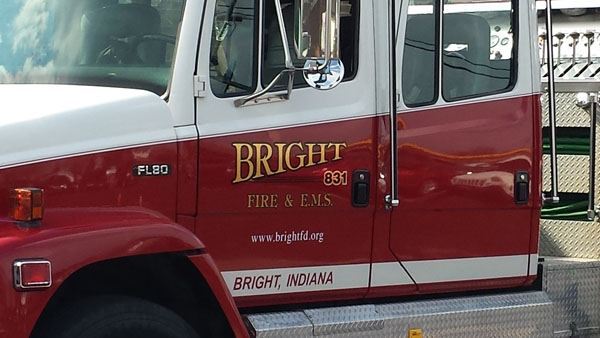 The Miller Township Board voted 2-0 on Monday to adopt a new Cumulative Fire Fund tax which will be collected starting in 2020. Board members Carl Andry and Bob Starks voted for the tax, but Randy Bentle was absent due to illness.

The new fire fund tax can be levied at up to 3.33-cents per $100 of assessed valuation of a property, but township trustee Pat Little said the township board could adopt a lower tax rate with their annual budget each year. The tax would not be permanent without continuing approval, she added.

What does the new fire tax mean for a Miller Township homeowner? If the maximum rate is adopted, their property tax bill would increase by $33 per year on a home assessed at $100,000. For a $200,000 home, there would be about $67 in new taxes.

Miller Township’s tax rate could rise to 7.71-cents per $100 of valuation. That compares to 6.02-cents in Harrison Township and 5.69-cents in Logan Township.

Sections of Miller Township are served by Miller-York Volunteer Fire Department and Bright Fire & EMS. Little said she was approached by Bright Fire & EMS captain and board president Kendal Eberhart about the department’s vehicle needs in the near future.

“We’re not asking for money to keep us going. We are self-sufficient. But the cost of trucks has gone through the roof,” Eberhart explained.

He noted that the department is not asking for money to hire people or add equipment.

Eberhart told the township board that the department has three fire engines which are nearing 20-years-old -- as fire equipment gets older, it is less likely to pass certification. The cost for two of the new trucks could be $500,000 each. A third truck will also likely need to be replaced within five years.

“I did not want to kick this can down the road. When I saw the need, I wanted to start the process," said Little.

Little doesn’t want to wait because the township will have to save up its new revenue for multiple years in order to buy a new fire engine. According to Little, the new tax will only raise about $130,000 in the first year, then slightly more in the second year.

Money raised by the tax would go into the township’s coffers. When enough of the new tax revenue is saved up, the township would use the money to purchase and own a new fire truck. The Bright Fire & EMS would be given use of the truck, paying for its insurance and maintenance.

The fire tax revenue could also be used to fund purchases of other capital expenditures or buildings.

Miller Township board member Carl Andry hopes other townships served by Bright Fire & EMS will chip in with their share, but he adopted Little’s advice that the can should not be kicked down the road.

“Miller can't pull all of that. It's obvious we need to do something. I'm a hawk when it comes to money… ...You are hanging out there and the community is hanging out there with you,” Andry told the firefighters before voting to pass the new tax.

Starks said he agreed with much of what was discussed by Little and the firefighters at the meeting.

Neighboring Harrison and Logan townships are also served by Bright Fire Department, but those township boards will miss an April 30 deadline to advertise, vote on, and publish a new cumulative fire fund tax in time for next year. They could look at the new tax in 2020 and, if approved then, it could be collected from property owners in 2021.

Harrison Township trustee Denise Bowling was in attendance at the meeting Monday. She said her township had not been made aware of Bright Fire & EMS' vehicle situation in time to do anything this year. She noted Harrison Township is served by departments from Bright, Harrison, and New Trenton.

Dearborn County Commissioner Jim Thatcher was also in attendance and asked who will help drive the issue forward in the other townships Bright Fire & EMS serves. Eberhart pledged that he and Lt. Dave Bartholomew, chairman of the department’s financial board, will do a better job of keeping a dialogue open with those officials.

The firefighters shared at the meeting about the challenges their department faces. Below are some main takeaways from their presentation: 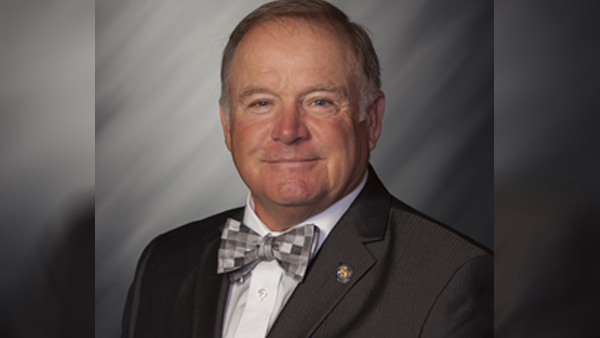 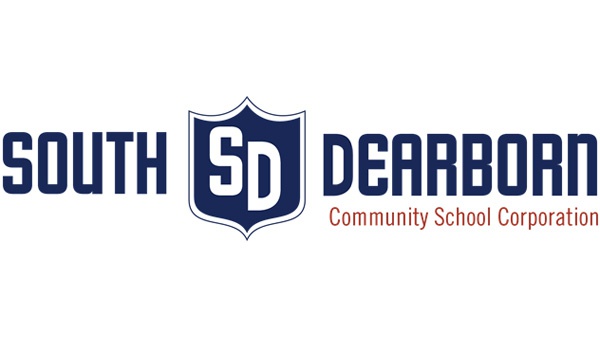 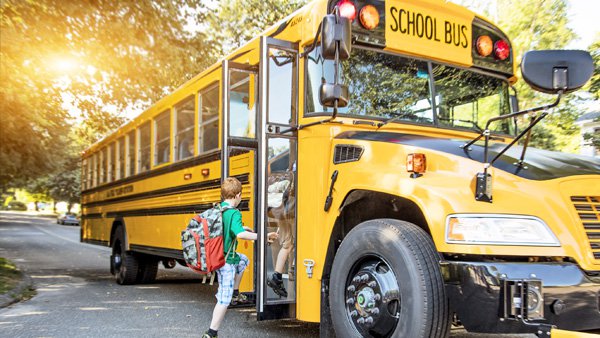 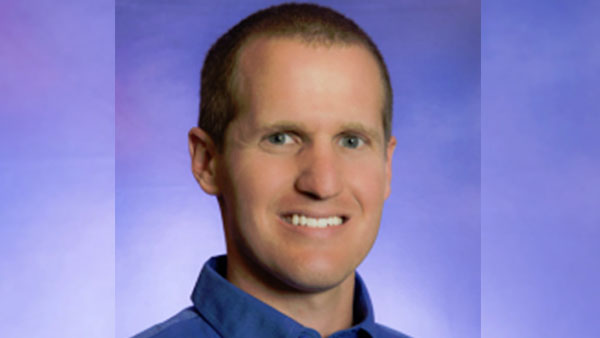