Duke Energy Indiana customers can expect to see a rate increase over the next two years.

(Indianapolis, Ind.) – Duke Energy Indiana customers can expect to see a rate increase over the next two years.

The Indiana Utility Regulatory Commission issued an Order on Monday approving a $146 million increase in annual revenue for Duke Energy.

The increase will be implemented in two phases.

The IURC has implemented various rate mitigation measures to reduce the impact of Duke’s proposed rate increase on Duke customers. These include lowering the utility’s authorized return on equity (ROE) from the Duke-requested 10.4 percent to 9.7 percent and changing the investment recovery methodology to reduce the near term impact of Duke’s recent investments on customers.

The Commission also denied the utility’s request to implement an electric decoupling mechanism, which would have separated fixed costs from sales volume for residential and small commercial customers.

Duke Energy says the rate increase will not go into effect immediately, adding that it could take weeks or months to calculate and implement.

According to the IURC, the utility’s most recent base rate case was decided in May 2004. 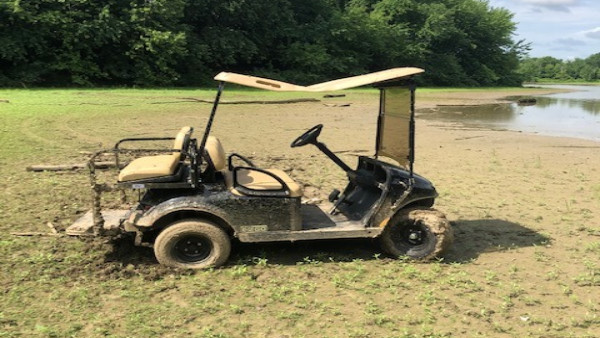 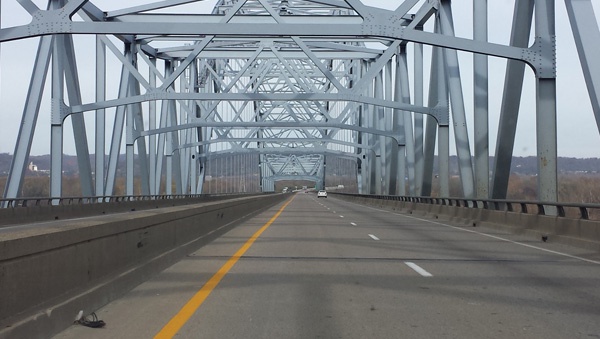 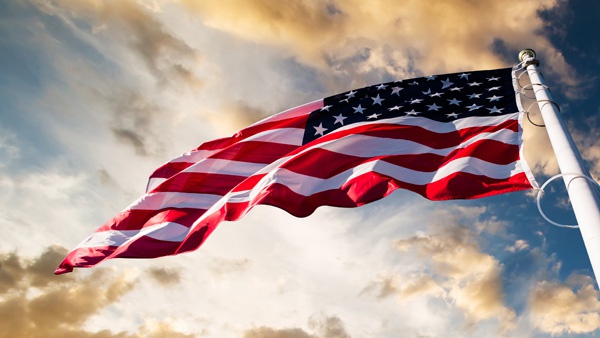