Income Tax Increase On The Table For Dearborn County Council

A September 26 public hearing is set concerning the potential income tax hike for those who live and work in Dearborn County. 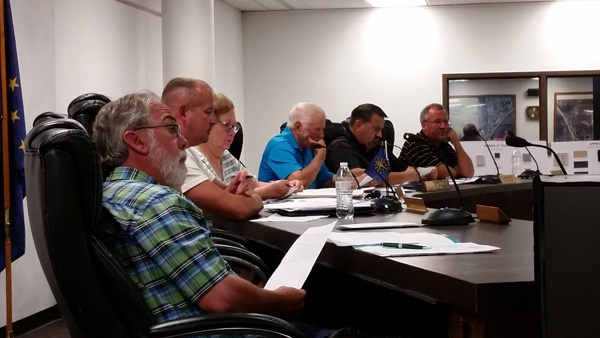 “We need to look at raising some sort of revenue to meet our obligations,” says council president Liz Morris.

The Republican-controlled county fiscal board will hold a public hearing for a proposed increase in the local income tax on Wednesday, September 26 starting at 6:30 p.m. The meeting will be held in the Henry Dearborn Room at the Dearborn County Government Center in Lawrenceburg.

Dearborn County’s current local income tax rate is 0.6 percent withheld from each paycheck, a rate that is tied with Sullivan County for the second-lowest among Indiana’s 92 counties.

The proposed increase would double that rate to 1.2 percent.

An income tax hike would not only affect Dearborn County residents. According to the Indiana Department of Revenue, people whose principal places of work are in Indiana are subject to withholding of the income tax from their paychecks, whether they live in the state or not.

The existing 0.6 percent portion would continue to be allocated to certified shares, which are basically general expenses. Under the proposed increase, revenue generated by the new 0.4 percent would go toward public safety and a new 0.2 percent would fund correctional or rehabilitation facilities.

The possible income tax increase comes as Dearborn County Council has cut $2 million from the county budget to meet revenue expectations for 2019. The approved county budget for next year totals just over $19 million, which includes underfunding county employees’ health insurance and no pay raises.

“We’ve been told this for several years that we need to look at raising some sort of revenue to meet our obligations,” says Morris. “We’ve tried very hard to meet our budget.”

The council president offers an example of a potential service cut which could impact county residents unless the county’s revenue outlook improves. Prior to riverboat gaming revenue being introduced 20 years ago, the county could only afford to snow plow main thoroughfares while leaving many side roads snow-covered during the winter.

“We’ve cut and cut and cut out of the budget, but there are certain things on which you don’t want to see the county go back,” she says.

Morris says property tax caps made law by state lawmakers and then-Governor Mitch Daniels in 2008 have forced most counties to look elsewhere for revenue, including income tax increases.

Thanks to riverboat revenue and managing expenses over the years, Dearborn County has been able to stave off an income tax increase. The county’s annual riverboat revenues, however, have dwindled from $14.5 million in 2014 to about $10 million in 2017. After 25 percent of that annual figure is shared with several municipalities throughout the county, council uses about $4.7 million from the riverboat fund each year to pay for general expenses.

The county in 2017 looked at eliminating the revenue sharing with the local cities and towns, an idea that was met with much backlash from communities like Greendale and Dillsboro.

County council could hold a vote on the tax increase following the September 26 public hearing. In order for the income tax increase to take effect on January 1, 2019, it must be passed by council before November 1, 2018. The notice states that there is no remonstrance opportunity for citizens to stop the tax increase if it is passed by the council.

Morris says her mind on how to vote won’t be made up until the hearing. She’s keeping an open mind, she says.

“I’m a taxpayer, too, so it is not something we take lightly,” she says.

Although he is opposed to the income tax increase and plans to vote against it, fellow council member Charlie Keyes, also a Republican, believes there may be enough votes on council to pass it.

“I know we need it, but first of all, we spent our money wisely with the courthouse and the jail,” says Keyes, who joined council after spending riverboat revenue for an expansion of the county jail was approved.

In retrospect, Keyes believes the county should have bonded the jail and courthouse projects instead of paying cash from the county’s riverboat fund.

Before he would support a tax increase, Keyes says he would like to look at re-evaluating county employees’ health insurance, possible savings by utilizing bulk purchasing for paper and other supplies, and bringing in a consultant to identify and eliminate areas where money is being wasted.

Many Dearborn Countians are already sweating over the prospect of paying more taxes. A turnaround in the local housing market in the county’s most populated areas is the primary reason cited for as much as a 30 percent increase in property assessments in those neighborhoods. Eagle Country 99.3 published a story on August 30 in which county assessor Gary Hensley explained the markedly higher assessments.

Your Hometown Radio Station playing
Travis Denning - After A Few 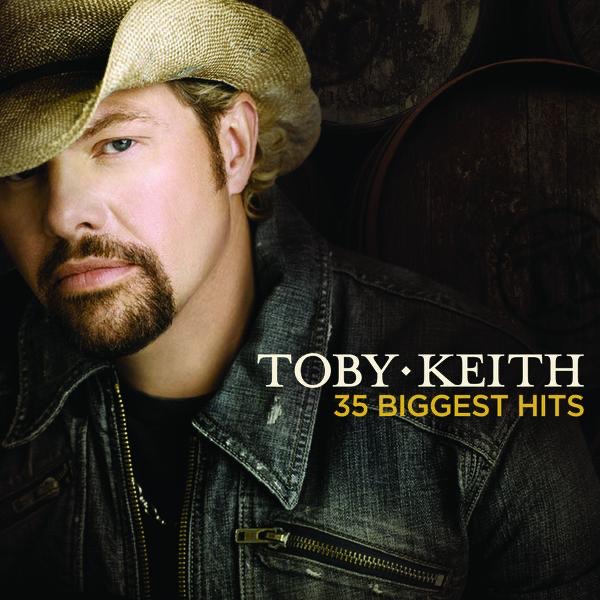 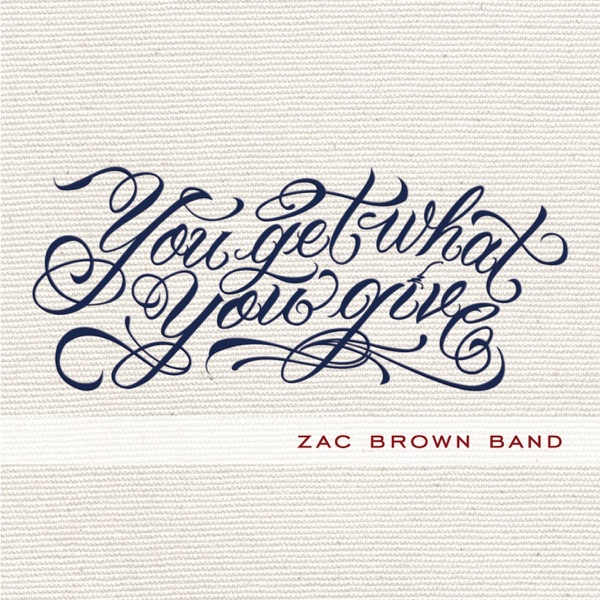 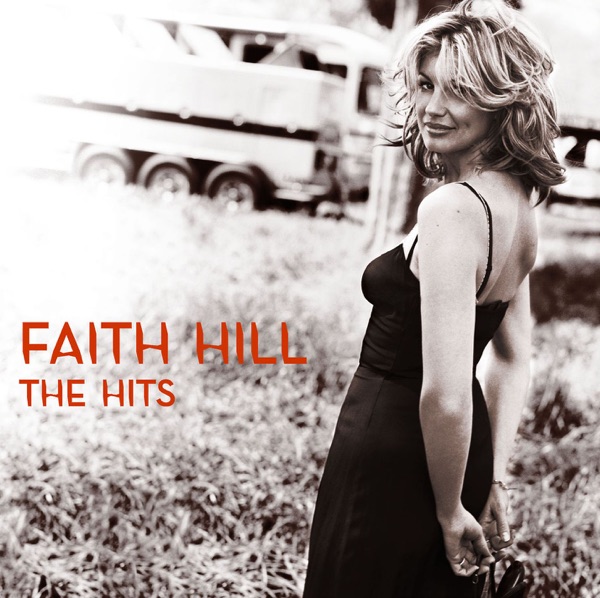