Franklin County's lawsuit alleges that the opioid crisis was fueled by those involved in the supply chain of opioids, including manufacturers, distributors, and pharmacies.

(Franklin County, Ind.) - Like many U.S. communities, Franklin County has seen families, businesses, and public services strained by the scourge of opioids.

Now, the county is joining a lawsuit against pharmaceutical companies and distributors for their role in creating the epidemic of destructive addiction.

The county wants damages for the cost of combating the public nuisance created by the drug companies’ deceptive marketing campaign about long-term opioid use.

“Franklin County has concluded that drug companies and distributors must be held accountable for their roles in causing the worst drug crisis our country has seen,” said Simmons Hanly Conroy Shareholder Paul J. Hanly, Jr., lead co-counsel for the county in this case.  “This lawsuit represents the county’s continued leadership in combating this crisis. Together, with county leaders, we will seek justice for the residents of Franklin County.”

The defendants being sued by Franklin County include Purdue Pharma, Cardinal Health, Janssen Pharmaceuticals, Walgreens, Walmart, and others.

John Parker, senior vice president of Healthcare Distribution Alliance, issued a statement about the broader industry role in the opioid crisis. The alliance is the national trade association representing distributors, including AmerisourceBergen, Cardinal Health and McKesson.

“The misuse and abuse of prescription opioids is a complex public health challenge that requires a collaborative and systemic response that engages all stakeholders. Given our role, the idea that distributors are responsible for the number of opioid prescriptions written defies common sense and lacks understanding of how the pharmaceutical supply chain actually works and is regulated. Those bringing lawsuits would be better served addressing the root causes, rather than trying to redirect blame through litigation,” Parker said.

Healthcare Distribution Alliance's stance is that distributors, those who deliver medicines to licensed pharmacies and healthcare providers, do not make, prescribe, or dispense drugs. The U.S. Drug Enforcement Administration is responsible for settling annual production of controlled substances in the market, the organization states.

In January 2018, Hanly was appointed co-lead counsel of the Multidistrict Opioid Litigation, to oversee all federal litigation brought against pharmaceutical companies and physicians involved in the marketing of prescription opioids. Simmons Hanly Conroy says it is one of the nation’s largest law firms focused on consumer protection and mass tort actions. Wisconsin-based Crueger Dickinson LLC handles high-stakes litigation.

The cases are being held in federal court in Ohio. 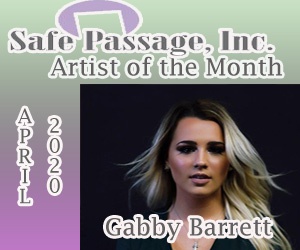 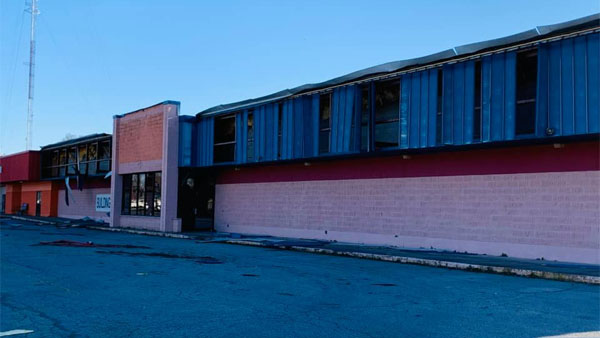