Fewer Bullying Incidents Reported In Indiana Schools, But Are Some Instances Being Missed?

See how many bullying incidents were reported at your child's school last year. 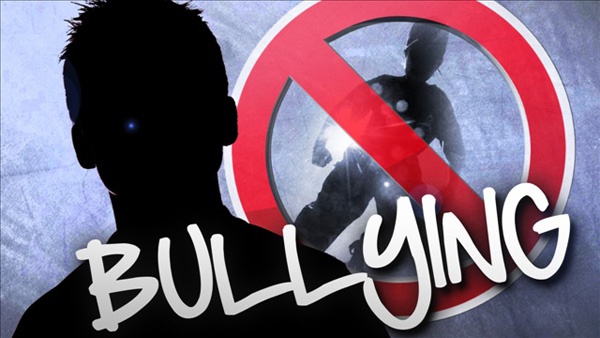 (Undated) - A report raises concerns that Indiana schools are vastly underreporting the number of bullying incidents in their hallways and online.

Chalkbeat Indiana reports that half of Indiana schools reported zero bullying incidents during the 2018-2019 school year. The report cites the Indiana Schools Bullying, Safety Staffing, and Arrests Report, released this month by the Indiana Department of Education.

For the schools which did report bullying, there were 5,257 incidents in schools statewide last school year. The number is a slight decrease from 5,604 incidents the prior year and down drastically from 9,396 incidents in the first year of tracking in 2014. Most of the incidents were verbal bullying, with others being electronic, social/relational, and physical bullying.

Numbers for southeastern Indiana schools are included in the table below.

Watchdogs tell Chalkbeat the schools reporting zero incidents either have students who are very good at hiding issues, or those schools are misidentifying what bullying is.

The IDOE surveyed school corporations on how to improve data reporting on bullying. Seventy-four percent of respondents indicated that it is difficult to accurately report human behaviors that do not clearly fall under bullying label.

“This indicates that despite clear definitions of bullying from the legislature, human behavior is very difficult to quantify,” the report notes.

To help solve that problem, the IDOE has redeveloped its Bullying Resource Webpage in order to make its resources easier to use and identify. The agency will also continue to provide training on bullying identification and prevention.

Indiana law defines bullying, in part, as “overt, unwanted, repeated acts or gestures, including verbal or written communications or images transmitted in any manner (including digitally or electronically), physical acts committed, aggression, or any other behaviors, that are committed by a student or group of students against another student with the intent to harass, ridicule, humiliate, intimidate, or harm the targeted student and create for the targeted student an objectively hostile school environment…”

The IDOE report also tracked the number of student arrests occurring on school property or in a school-related manner. In 2018-2019, there were 1,321 such arrests statewide. About a quarter of the arrests were for battery, 17 percent for possession of marijuana, 15 percent for disorderly conduct, eight percent for illegal possession of tobacco, and the rest being a variety of charges ranging from trespassing to resisting law enforcement.

The full report and school bullying data is available at https://www.doe.in.gov/safety/student-safetybullying-reporting.