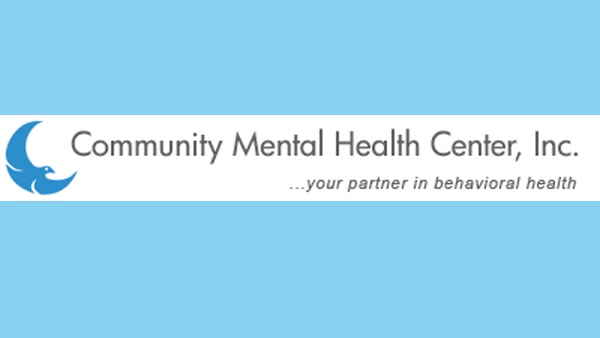 (Lawrenceburg, Ind.) - Would you be able to see the warning signs if someone you know may be contemplating taking their own life? Your awareness of these signs and your willingness to learn, share and listen to friends and loved ones who may be in crisis can help reduce the risk of losing a friend or loved one to suicide.

Community Mental Health Center, Inc., 285 Bielby Road, Lawrenceburg, wants the community to know that suicide can be prevented. Because the consequences of suicide to an individual’s family and friends, and to the community at large, can be devastating, it is essential that everyone understands help and informational resources are available. This is especially true now when people may be experiencing increased levels of isolation and stress due to the COVID-19 pandemic.

One of the keys to prevention is fostering a willingness to learn, share, and listen so you can assist others in getting help they may need. Suicide Prevention Awareness Month, marked every September, brings focus to a challenge that has continued to grow throughout our country in recent years. Everyone can play a role in being aware and reaching out to friends and families to help those who may be contemplating suicide.

For the year 2018 nationally, there were 48,344 deaths by suicide, which calculates to a rate of 14.2 per 100,000 people. That year, there were an estimated 1.4 million suicide attempts. The State of Indiana recorded 1,079 deaths by suicide in 2018, a rate of 15.96 per 100,000, ranking Indiana as the state with the 24th highest rate of suicides per 100,000 people and placing the state nearly two points above the national average. On average, one person dies by suicide every eight hours in Indiana. The national rate is one person dying by suicide every 12 minutes. These statistics can be found on the websites of both the U. S. Centers for Disease Control and the American Foundation for Suicide Prevention.

“Our region and our state see suicides every day. These are individuals with families and friends who will carry the trauma from their deaths throughout their lives,” said CMHC Executive Director Greg Duncan.

“People need to know that help is available quickly so we can get them through a crisis and on to addressing what is happening in their lives so that they can move on to the path to recovery.”

Data from the Centers for Disease Control indicates 90% of those who died by suicide had a diagnosable mental health condition at the time of their death. Experts believe that most suicidal individuals do not want to die. They only want to end the pain they are experiencing. Experts also know that suicidal crises tend to be brief. When suicidal behaviors are detected early, lives can be saved.

One of the keys to suicide prevention is to know the warning signs of someone who may be considering a suicide attempt. These may include: talking about suicide, death, or having no reason to live; being preoccupied with death and dying; expressing a sense of helplessness; withdrawal from friends and/or social activities; drastic changes in behavior, including mood swings and increased anger; giving away possessions, and an increase in use of alcohol or drugs. Warning signs of acute risk include: threatening to hurt or kill him or herself or talking about wanting to hurt or kill him or herself; looking for ways to kill him or herself by seeking

access to firearms, available pills or other means of harm, and talking or writing about death, dying or suicide, when these actions are out of the ordinary.

To help someone who may be considering suicide, be aware of these signs and get involved with helping the person. Be willing to listen to what the person has to say, but don’t be judgmental or debate with the person. Talking about suicide does not cause someone to become suicidal. Seek support for the person, offer hope that alternatives are available, and take action to remove potential means of suicide and by contacting individuals and/or agencies who specialize in crisis intervention and suicide prevention.

“If someone you cared about had cancer or was a diabetic, you would work with them to address their health issues. If someone you know is showing signs that they may be considering suicide or self-harm, take the same approach. You can make a difference, and we can help,” said Mr. Duncan.

An organization called the QPR Institute has developed an effective model for helping individuals who are having suicidal crises. QPR stands for “Question-Persuade-Refer” and describes the three steps used in the model to assist individuals in getting through an immediate crisis and in receiving assistance as quickly as possible. You can learn more about QPR by visiting the organization’s website at www.qprinstitute.com.

Many times, the simple offering of hope and social and spiritual support can avert a suicide attempt entirely.

All CMHC services are provided without regard to race, religion, disability, gender, color, age, national origin, ancestry, ethnicity, sexual orientation, political belief, status as a veteran, or any other characteristic protected by federal, state or local law 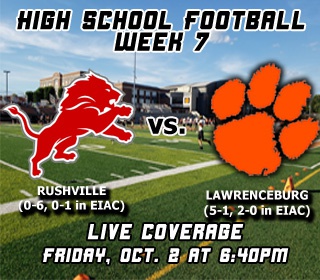 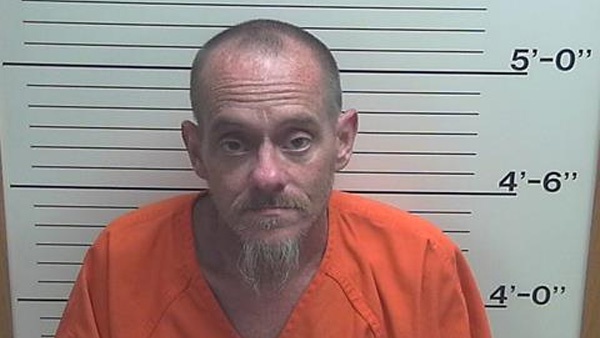 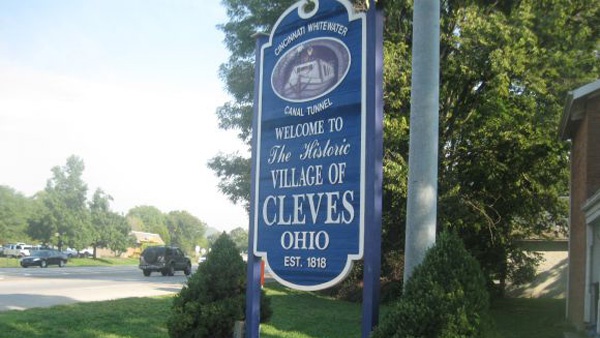 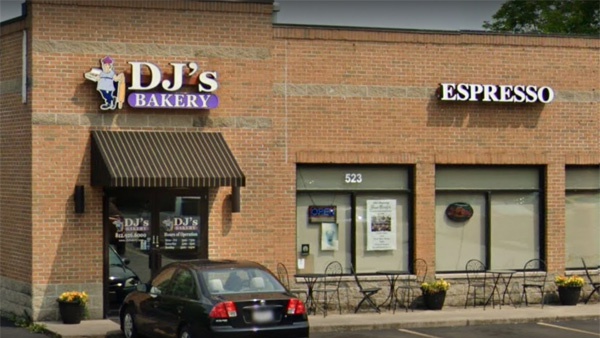 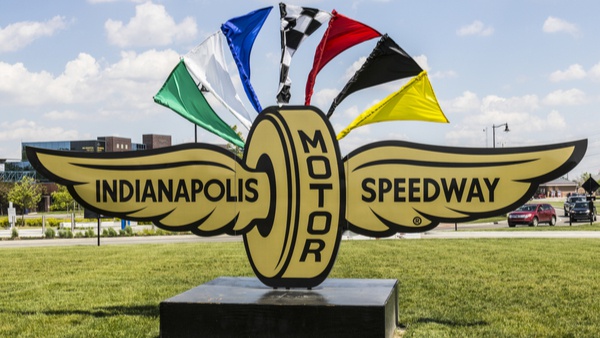 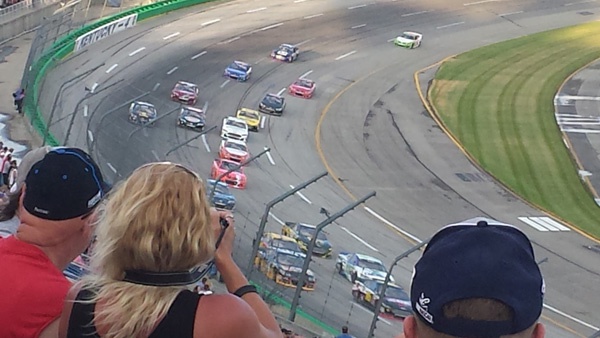 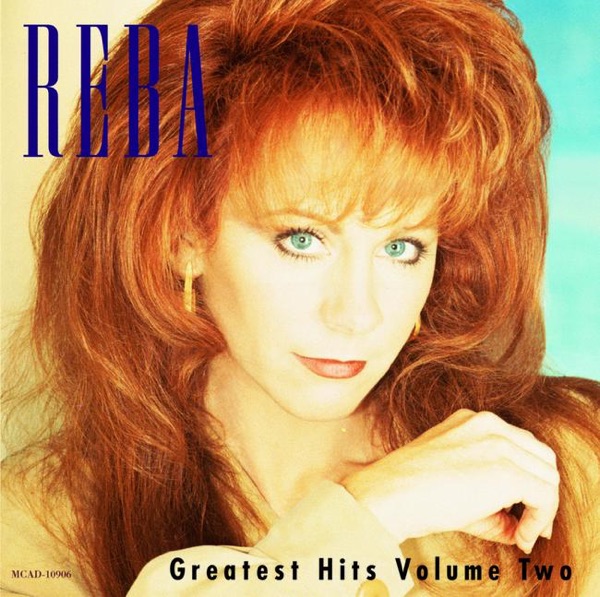 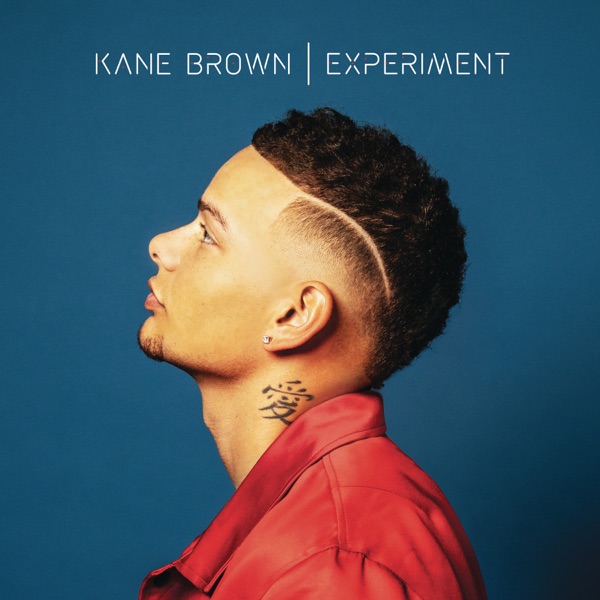 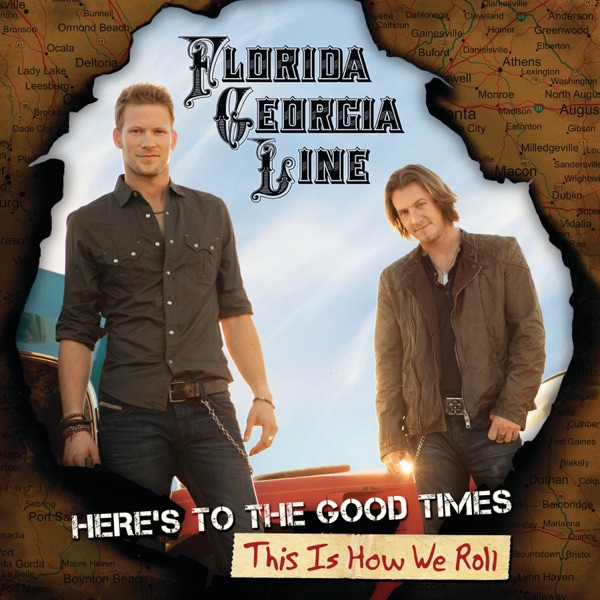 Luke Bryan and Florida Georgia Line This Is How We Roll 12:32 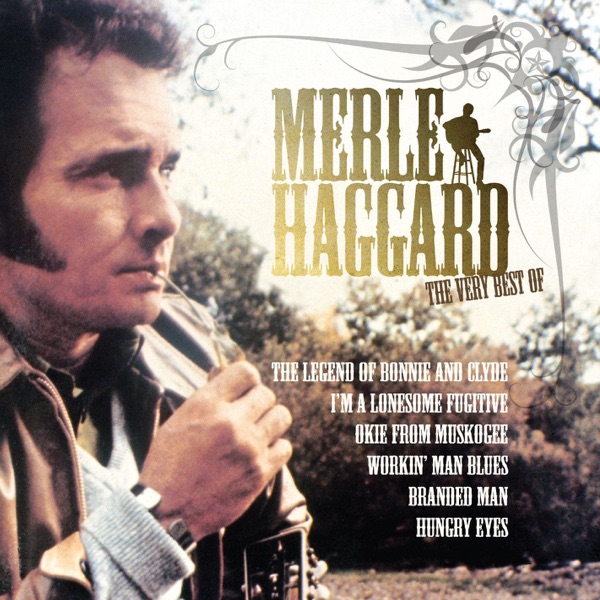 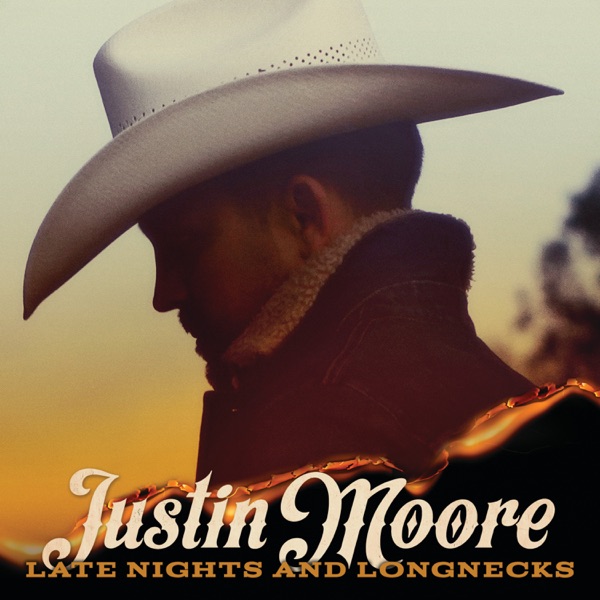