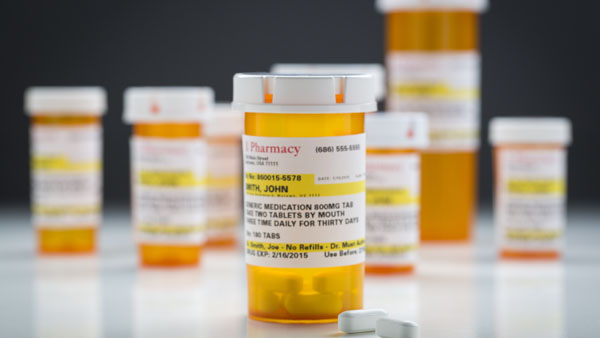 These take-back days were hosted in Terre Haute on July 17, Greenfield on August 3 and Lawrenceburg on July 28. Dozens of Hoosiers participated by dropping off unwanted or unused medications at these events. Approximately 100 pounds of prescription drugs were dropped off at the Greenfield event, while about 40 pounds were dropped off at both the Terre Haute and Lawrenceburg events.

“We are thankful that dozens of people in the Terre Haute, Lawrenceburg and Greenfield communities took time to drop off medications they no longer wanted or needed so that they could be properly discarded,” Attorney General Hill said. “Improperly disposing of these drugs – or keeping them in your home for longer than they are needed – can lead to negative consequences. Everyone benefits from the responsible decisions these Hoosiers have made.”

Find information about the safe disposal and storage of prescription medication at bitterpill.in.gov. 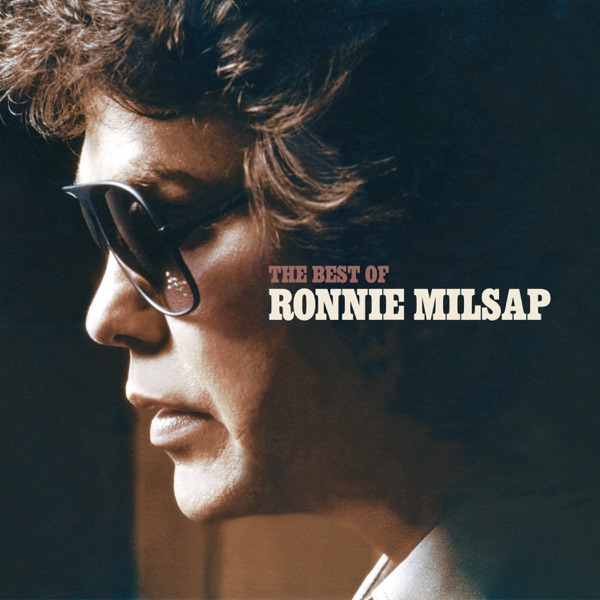 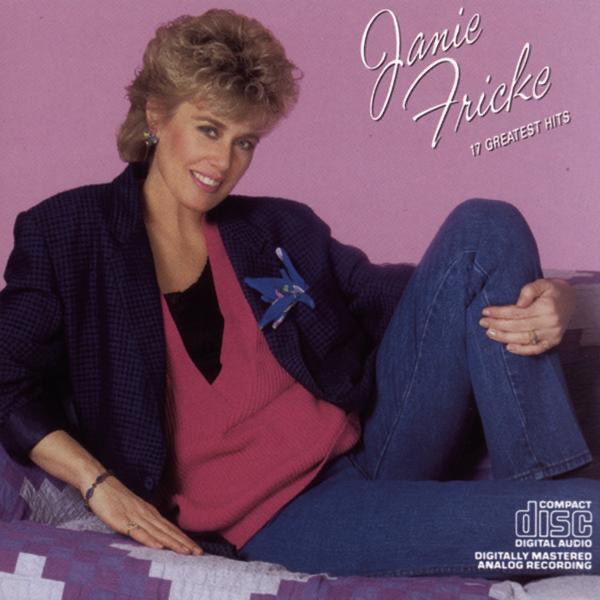 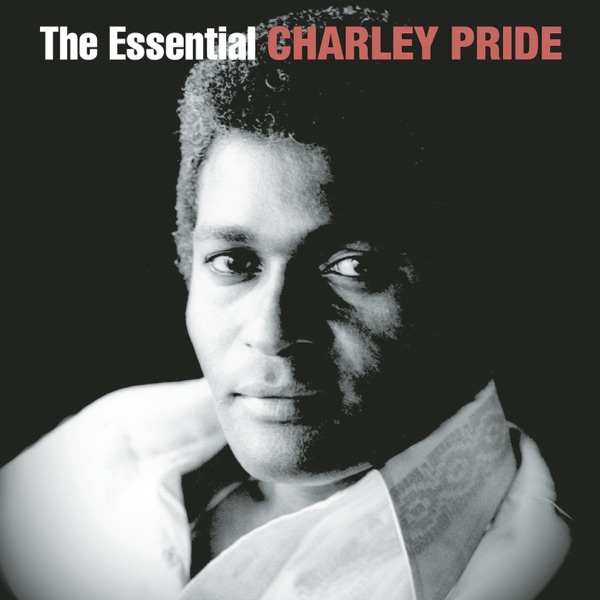 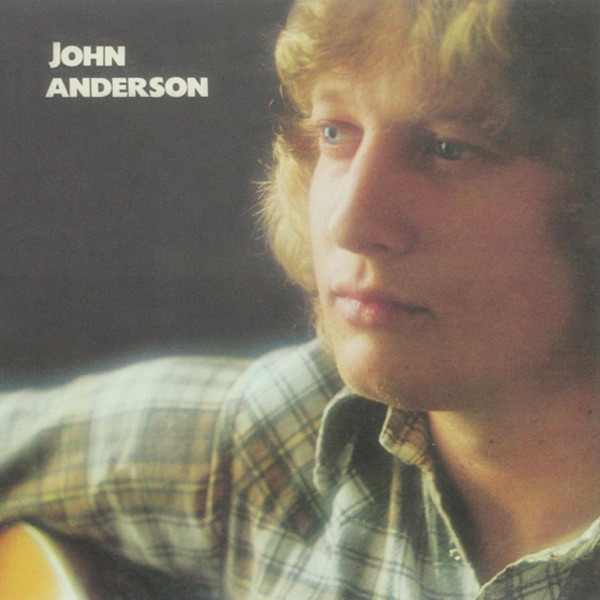