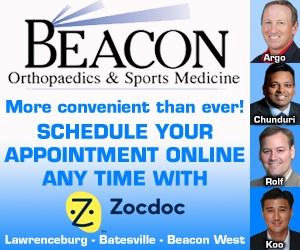 Lawrenceburg 10, Milan 0 – Lawrenceburg’s Eli Helton hit a two-run homer in the win. Saben Schnebelt was 2-for-3 with 2 RBI and 2 runs. Tigers pitchers Gunner Howard, Matt Ohlhaut, and Dylan Shawe combined to give up just two hits and 3 walks while striking out 4 Milan batters.

Batesville won a three-team match shooting a 158, Southwestern was 2nd with a 165 and Rising Sun 3rd at 205. Batesville’s Ross Harmeyer was the meet medalist with a low score of 36 (2 over par).

East Central 7, Franklin County 5 – Franklin County’s Kamryn McCool took the loss, but only after she pitched all 12 innings and racked up a school record 19 strikeouts.

South Dearborn 8, Madison 3 – South Dearborn’s Alexis Dittmer went 2-for-3 with a double, 2 RBI, and 2 runs scored. Robyn Willoughby was 2-for-3 with an RBI and a run scored. Pitcher Olivia Nagel went all 7 innings with 4 strikeouts, no walks, 7 hits, and no earned runs allowed.

The East Central Trojans claimed another sectional championship on Tuesday at the IHSAA Sectional Meet held at Franklin County High School. Of 13 schools, Franklin County was second in the team standings, followed by Greensburg and Batesville.

Franklin County sophomore Ashlan Hill set a new meet record with a distance of 18’ 2” in the long jump.

The top three finishers in each event advance to the IHSAA Girls Track & Field Regional at Shelbyville High School on Tuesday, May 22. View full meet results at http://www.stuartroadracing.com/track/2018-5-15%20IHSAA%20Franklin%20County%20Girls%20Sectional%2024%20Results.htm.

Our 4x100 was on fire tonight! Congratulations to Brianna Lobenstein, Taylor Messmore, Audrey Griffin, and Eva Grimm for breaking the stadium, sectional and school record!! That was the last school record Coach Patterson held. It's time to pass it off! @ECTrojanSports pic.twitter.com/yhl6fQ9vFy

Switzerland County’s Leah Anders was the sectional champion in the 800 meter run. Teammate Aleiah Thomas became the champ in the high jump. 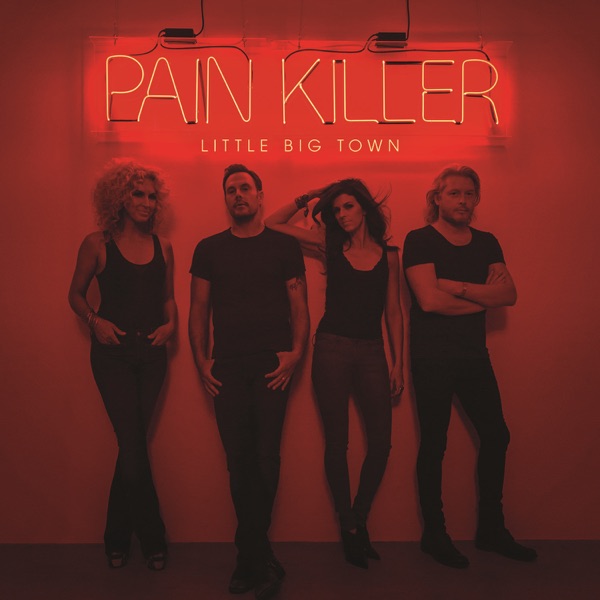 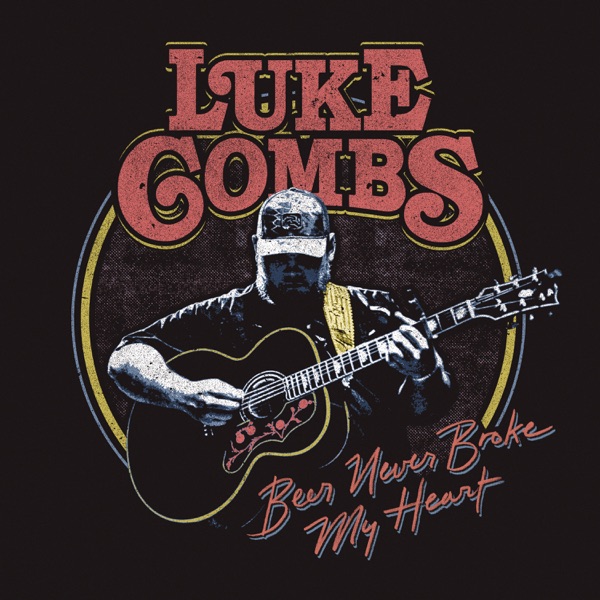 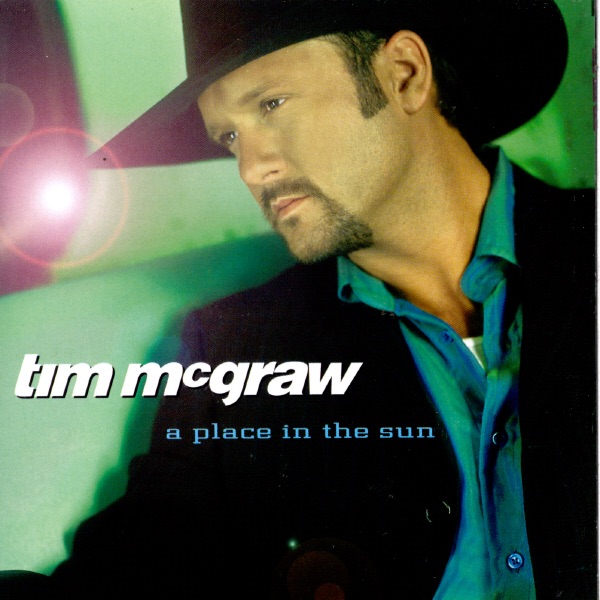 Tim McGraw Something Like That 7:11
Tweets by eagle993
On Air