The Esports craze has caught on at LHS. 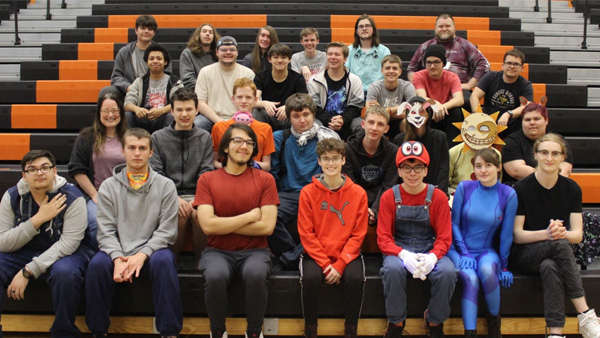 It was just a few years ago when coaches Carrie Stegemiller and Jeff Thompson went to a conference that featured a group from the Indiana Esports Network.

Fast forward to this year and Lawrenceburg's Esports team is finishing up their first competitive season with Indiana High School Esports Network.

But Lawrenceburg isn't phoning in their first competitive season because they are "newbies".

Their Super Smash Brothers (SSB) team has the opportunity to win a state championship on Saturday, May 14.

Lawrenceburg SSB is undefeated this season (one of two undefeated teams in the state), defeating all seven of their opponents during the regular season. They earned the #2 seed in the state tournament earning a bye in the first round. In the second round, Lawrenceburg SSB defeated Wes-Del by a score of 9-0 to advance to the semi-state round where they will take on Mississenawa.

If Lawrenceburg can get past Mississenawa, they will move on to the state championship, which will also be played on Saturday.

"It has been crazy fun," said Stegemiller. "This is the first year we have competed with Indiana High School Esports Network. We've been competing virtual, so any time that we're competitive we've got everyone in there watching. It's become a thing for the team to really be paying attention to what the varsity team is doing."

The varsity SSB team is made up of Gage Garland, Pedro Ramirez, Bryan Cole, Nathan Mullins, Tyler Dishneau, Benjamin Turcott, and Ethan Becker. During competitions there are five starters and two subs.

Lawrenceburg's Esports team goes well beyond SSB thought. Thirty students are part of the team, competing in Smash, League of Legends, Minecraft, and Magic the Gathering.

The full Lawrenceburg High School Esports roster is listed below. 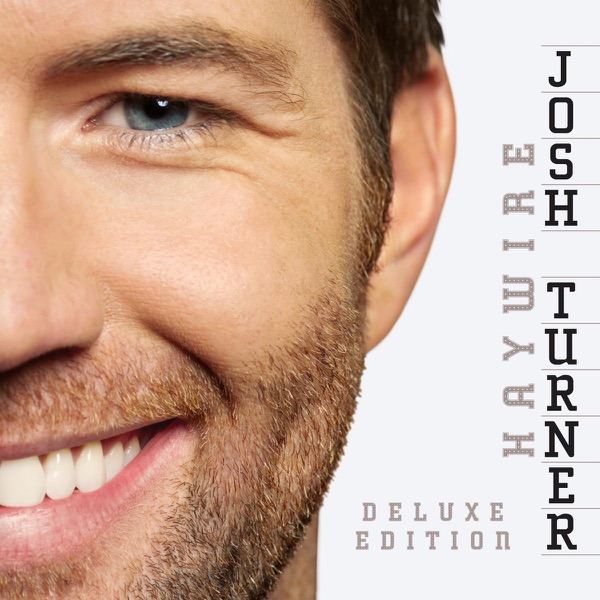 Off Air playing
Josh Turner - Why Don't We Just Dance 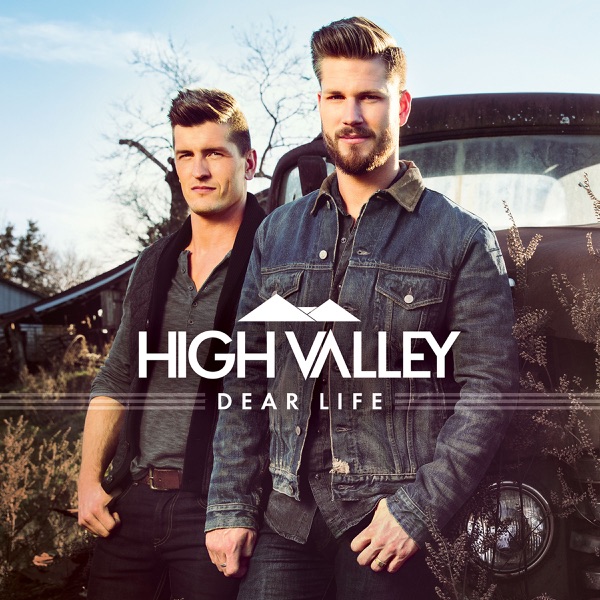