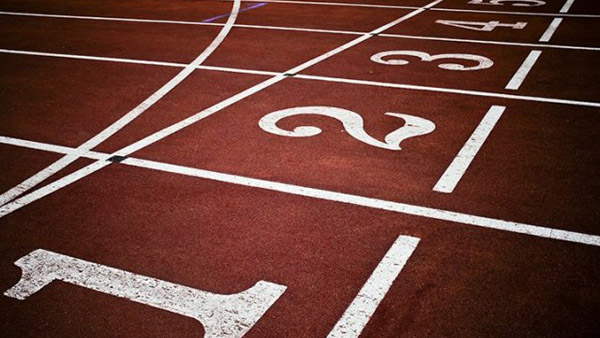 (St. Leon, Ind.) – Over half of the 2018 EIAC Boys Track & Field All-Conference Team is comprised of East Central Trojans, but the conference MVP came from Franklin County. 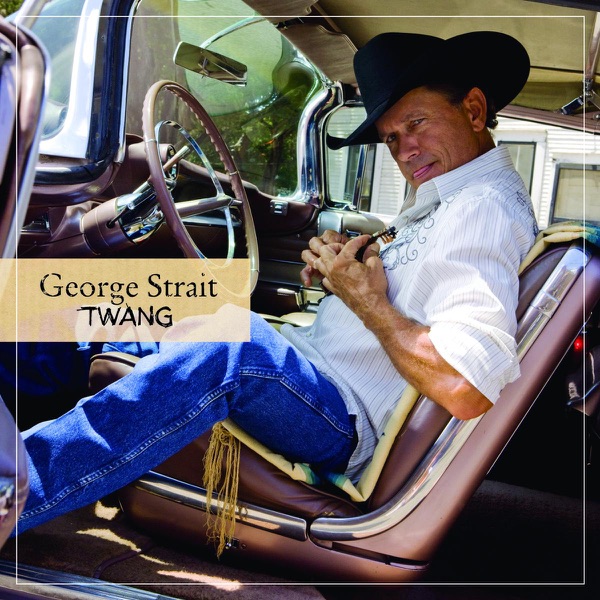 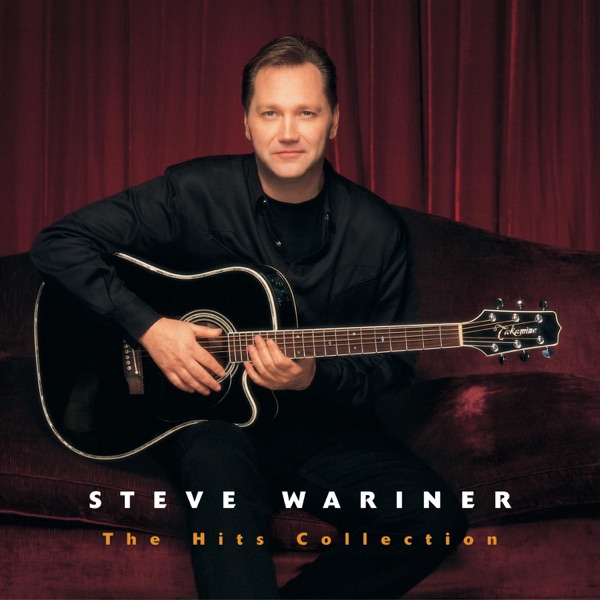