Hope Fox and Josie Trabel are preparing for another big season in St. Leon. 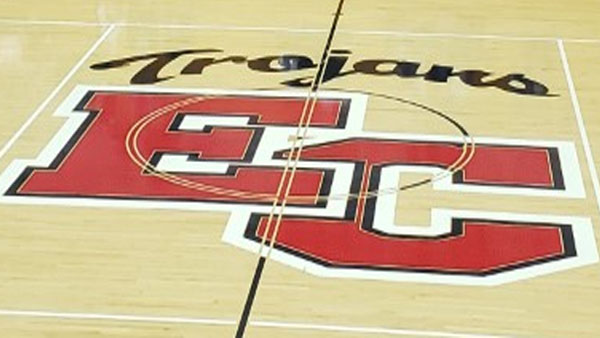 SR to be ⁦@hopemfox⁩ & JR to be ⁦@TrabelJosie⁩ compete in the ⁦IBCA Top-100 Underclassmen Showcase event. ⁦@CoachKevinMoore⁩ also on staff for the event. Two more ⁦@ECTrojanSports⁩ on a long list that have been selected for the event over the years pic.twitter.com/TmFtilDjid

A day later, the duo competed at the 2021 Indiana Class All-Star Game at Anderson University.

Fox played on the winning team in Junior Game #2. She totaled four points, three steals, and two rebounds in 18 minutes off the bench.

Within the last week, Fox has picked up two college offers from Connecticut State University and DePauw University.

Trabel's team lost by four points in the Future Game that featured some of the best freshman and sophomores from the 2020-21 season. Trabel started and had four points, seven rebounds, two steals, and an assist in 18 minutes of action. 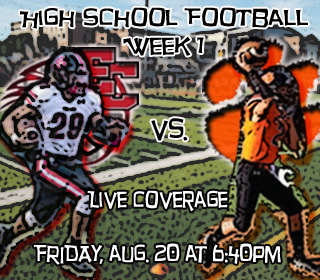 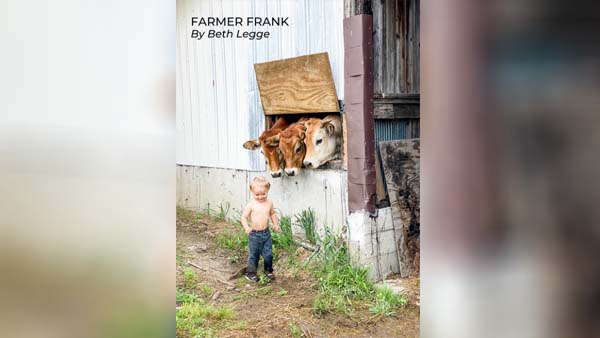 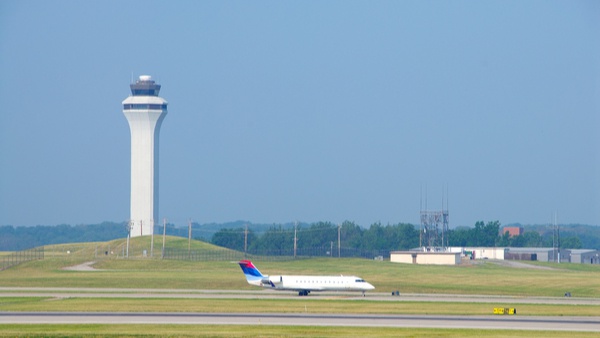 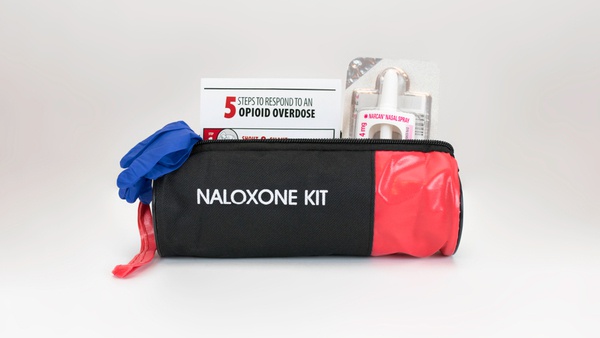 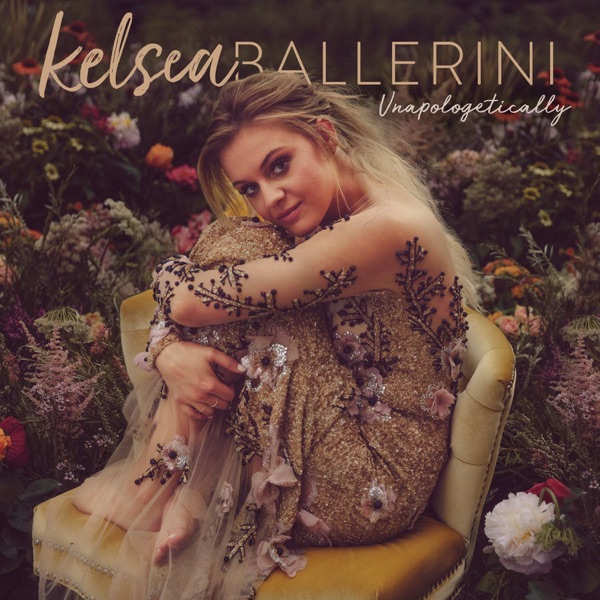 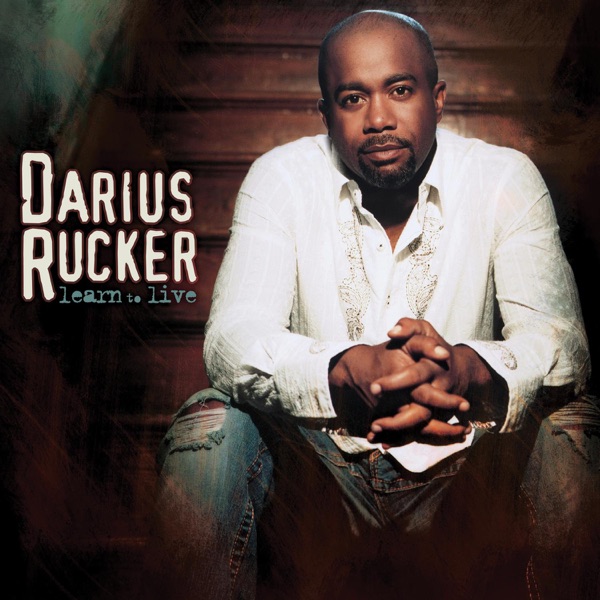 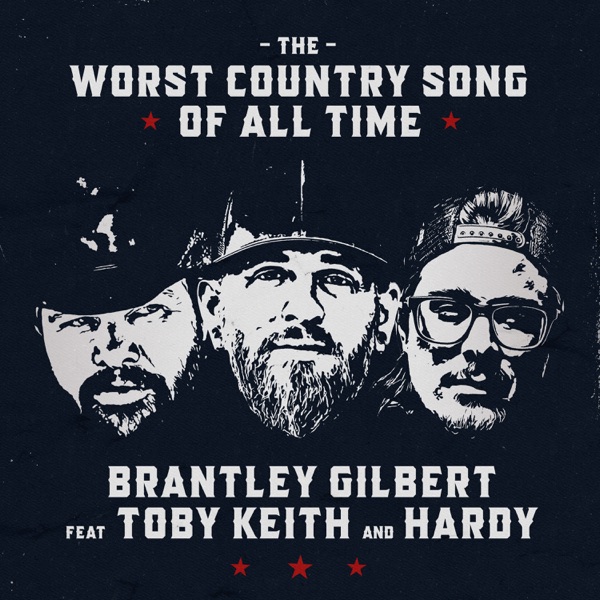 Brantley Gilbert and Hardy The Worst Country Song Of All Time 20:02 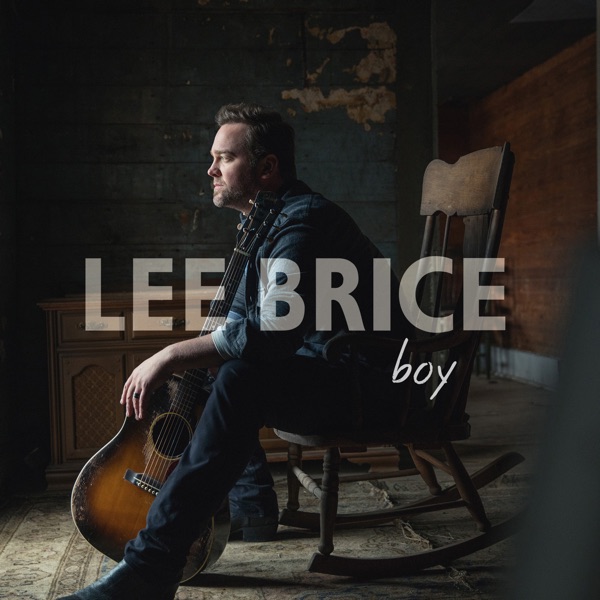