More than two million kids younger than age five were missed in the 2010 U.S. census. 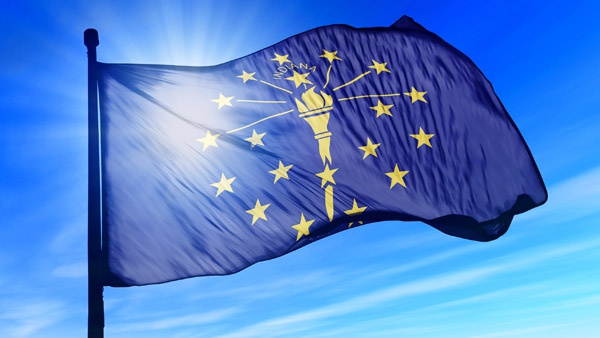 (Indianapolis, Ind.) - Indiana kids are faring better in many key markers for child well-being, according to a new report.

"We were happy to see that fewer Hoosier children are living in poverty than they had been, and to us that means that families are benefiting from the economic recovery," Silverman said. "It's taken a little bit more time, but the number of children living in poverty has decreased since 2010 by four percentage points."

The report showed a decrease in the number of children living in families experiencing high housing cost burden, a drop in the percentage of children whose parents lack secure employment, and an improvement in children's health care coverage. Areas of concern include a rise in the percent of low birth-weight babies and an increase in high school students not graduating on time.

However, Silverman noted, there are racial disparities - with African-American children and American Indian children three times as likely as white kids to live in poverty.

"Nearly half of African American children and more than a third of Latino children experience reduced resources because their families had high housing-cost burdens," she said. "If your family has fewer resources to spend on health care or education, that is a disadvantage to those children."

Leslie Boissiere, vice president of external affairs with the Casey Foundation, said overall, kids in the U.S. had a better chance at thriving in 2017 than in 1990 when the first data book was released. She noted direct lines can be drawn between areas of improvement and policies that have supported these successes.

"The investment in health care through the Affordable Care Act, through the Children's Health Insurance Program and even through Medicaid expansion has had a significant impact on all children, but also on children of color," Boissiere said.

Boissiere also highlighted the importance of an accurate census count in 2020. Major federal programs that support kids allocate more than $880 billion each year nationwide based on census data.