There will be busy mayoral primary races in Aurora and Lawrenceburg this May.

(Lawrenceburg, Ind.) - We know who will be running for mayor and city council in southeastern Indiana.

Friday, February 8 was the deadline for candidates to file to run in the May 7, 2019 party primary election.

There are no elections in Switzerland County this year. In Franklin County, the only contested primary race is in the City of Batesville (listed under Ripley County). 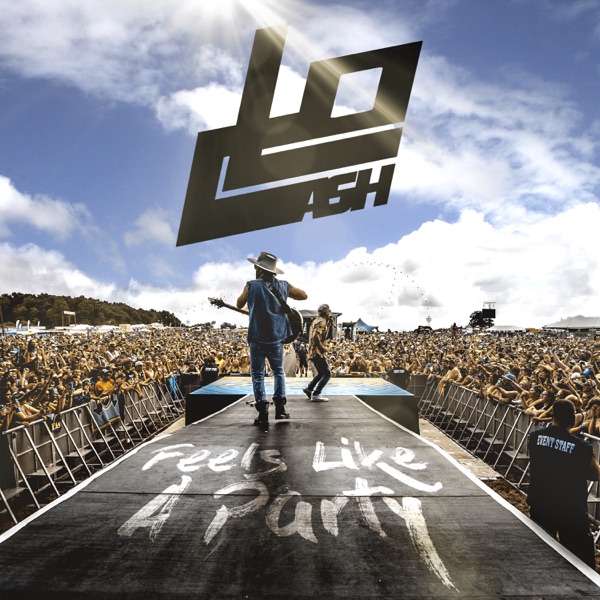 Your Hometown Radio Station playing
Locash - Feels Like A Party 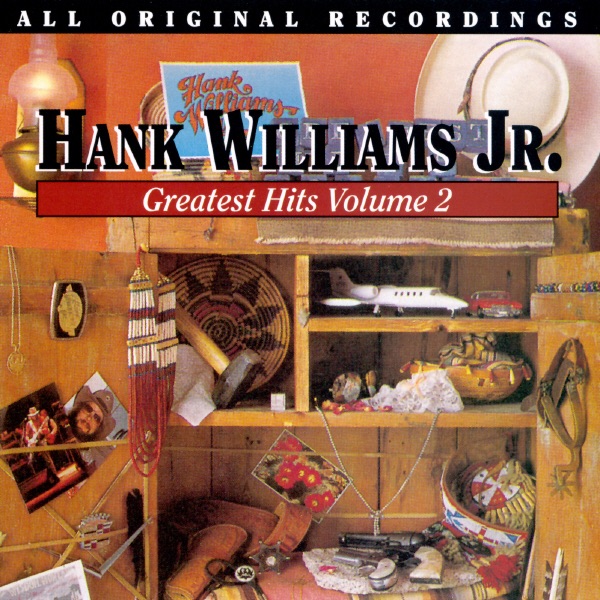 Hank Williams Jr. All My Rowdy Friends Are Coming Over 13:09 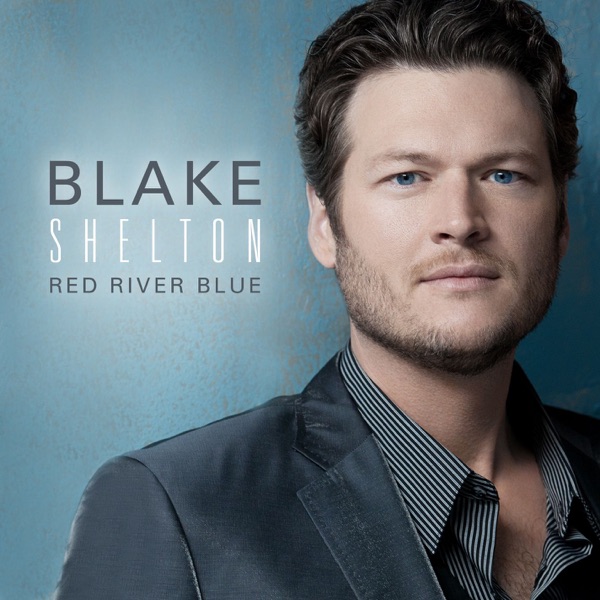