The first Ohio River Valley Conference weekly honors of the fall sports season have been announced. 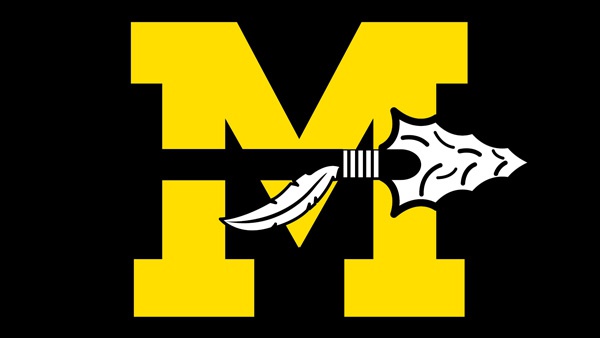 (Milan, Ind.) – If the first Ohio River Valley Conference weekly report is an indication, Milan High School athletes are off to a great start in the 2019 fall sports season.

Getz’s hot start on the volleyball court included 5 kills, 3 aces, 19 digs, and 25 assists in a loss to Waldron.

Deffinger posted a low score of 47 during a nine-hole golf meet at Hoosier Links.

Schmidt was been a brick wall in the net as goalkeeper for Milan soccer. She made 23 saves while not allowing a single ball past her last week.

Rising Sun’s Kendall Montgomery was honored as the ORVC Boys Soccer Player of the Week. He scored three goals and made one assist in two games – a win and a loss – for Rising Sun.