Pom, Kick, Open, and Hip Hop were the four categories that Dancz Catz competed in at the Invitational.

The group won 1st place in Pom and Kick, and 2nd place in Open and Hip Hop.

The Dancz Catz will compete on March 8 at the Indiana State competition that is held at East Central High School. They will be defending their title of 1st place Champions in the Senior Classic Division.

A National Competition at Northern Kentucky University will be the last competition of the year for the dance group where they will compete against teams from Indiana, Ohio and Michigan. This will be held April 4 and 5.

To compete at Nationals, a team must compete in a minimum of two contest including State competition.

FCHS Dancz Catz will compete at Nationals on Saturday, April 4, in hopes to be invited back for the Best of the Best on April 5.

"This year's team is a very strong team. Their passion and enthusiasm is definitely showing each and every performance. In most of our judges comments, they will note how great their showmanship is. These girls are driven to succeed at each competition. It has been told, we are the team to beat. That makes us very proud but also shows us how much harder we have to keep pushing to stay on top," says Bath. 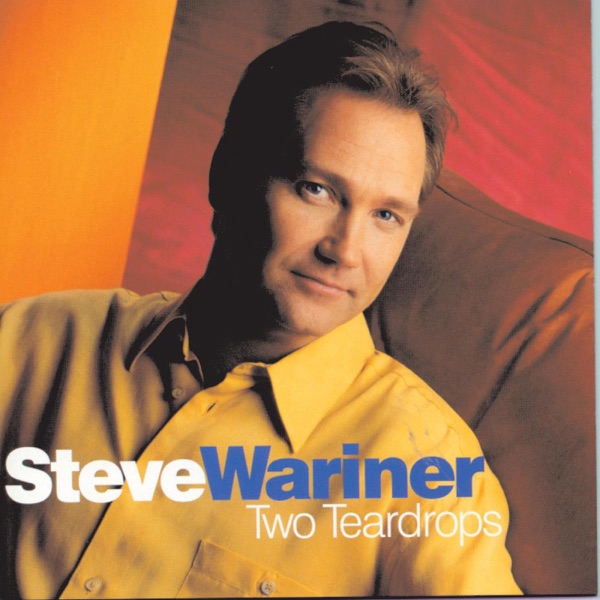 Old Dominion and Kenny Chesney Beer with My Friends 7:07
Tweets by eagle993
On Air