The Eastern Indiana Athletic Conference has released its postseason awards for the 2017-18 winter sports season.

The EIAC Girls Basketball All-Conference Team, MVP and Coach of the Year were released on Friday.

Conference champion Greensburg placed three on the all-conference team, including EIAC MVP Kyra Whitaker, Aliyah Evans and Bailey Meyer. The Lady Pirates went a perfect 7-0 in conference play this year. Overall, the Lady Pirates finished 23-4 and were the state runner-up in Class 3A.

So, it comes as no surprise that Greensburg head coach Jason Simpson is the EIAC Girls Basketball Coach of the Year.

Lawrenceburg Lady Tigers sophomore Juliana Kemper led the conference in scoring and steals at 23.9 points and 2.7 steals per game.

Batesville’s Baylee Rohlfing averaged a double-double with 17.4 points and 16.7 rebounds per game. Her rebounding average was best in the conference.

The 2017-18 EIAC Girls All-Conference Team is listed below. 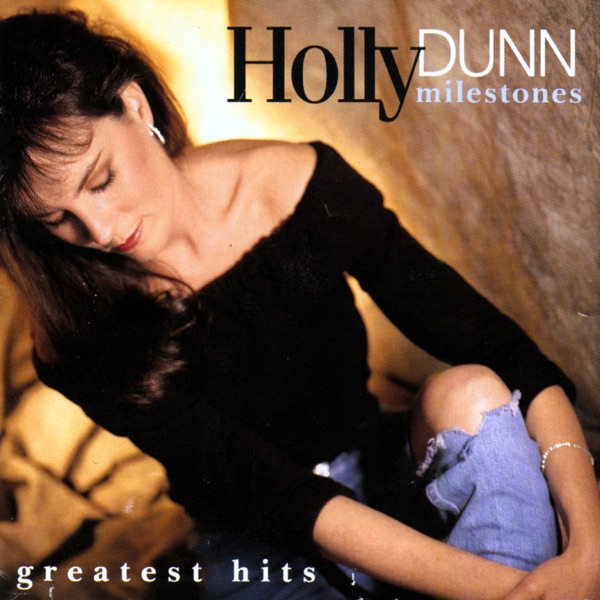 Jeremy playing
Holly Dunn - You Really Had Me Going 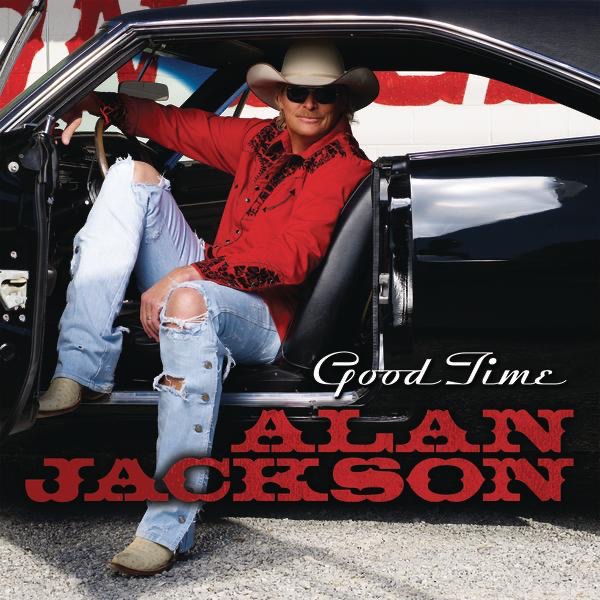 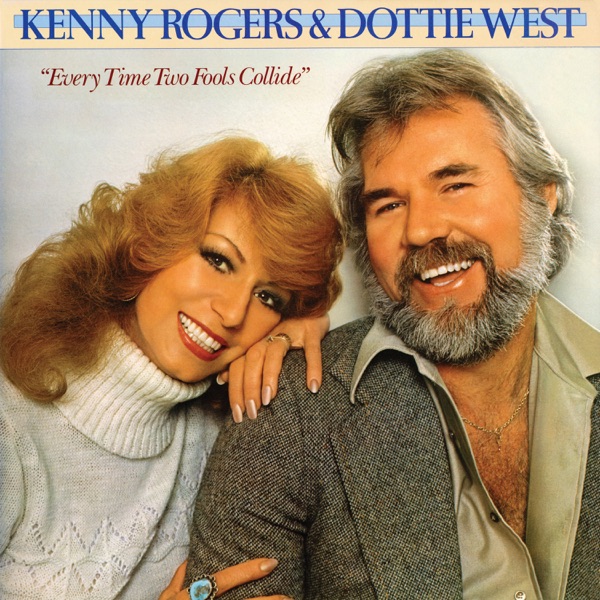