EHD is a viral disease that affects white-tailed deer.

(Franklin County, Ind.) - The presence of Epizootic Hemorrhagic Disease (EHD), which is not known to infect humans, has been confirmed in Franklin County white-tailed deer, after the Indiana DNR sent samples of dead deer found in the county to Southeastern Cooperative Wildlife Disease Study labs. EHD is a viral disease that affects white-tailed deer. It is common in the United States and has been present in many states for decades, including Indiana. Indiana deer die from EHD every year. EHD is transmitted to deer from infected midge flies, commonly called no-see-ums or biting gnats. After becoming infected, deer often develop a fever and die within 36 hours. Infected deer often seek bodies of water to relieve their fever and then die nearby. Some deer recover. There is no evidence EHD has negative effects on deer that do not become infected. Cases of EHD typically peak in the late summer and early fall but decline quickly after the first frost, when insect populations are greatly reduced. Several reports of suspected EHD are actively being received by DNR, primarily from counties in the southern part of the state, and DNR is monitoring the situation. There is no known effective treatment or control for EHD in wild deer populations. At this point, it is not expected that this outbreak will affect deer hunting season. Signs of EHD in deer can include:

“If you see a deer acting strange or if you find multiple dead deer in a single area, we would like to hear about it,” said Michelle Benavidez Westrich, wildlife health biologist for southern Indiana. To report a suspected case, go to on.IN.gov/sickwildlife. Due to the high volume of reports, a DNR biologist will only contact individuals who submit a report if more information is needed; however, all reports are valuable for tracking purposes. For more information, including maps of suspected EHD cases, see on.IN.gov/ehd. 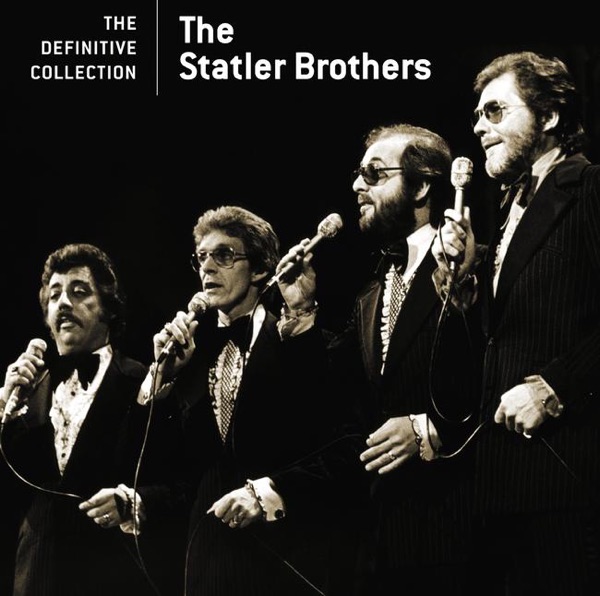 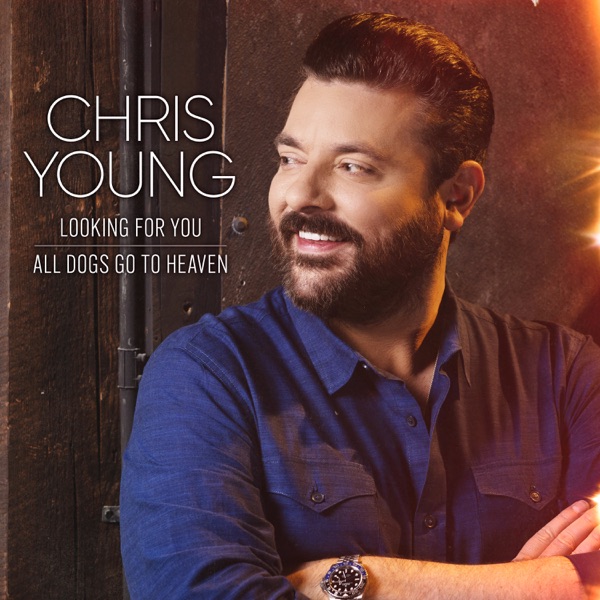 Chris Young Looking for You 6:54