City Council president Kevin Chaffee says, "this is the most important project that the city has ever undertaken.” 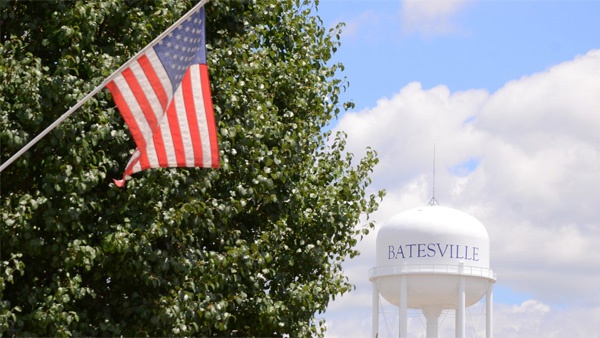 (Batesville, Ind.) – The City of Batesville has taken a major step in securing a long-term water supply.

The rate increase will fund the construction of a 16-mile pipeline from city-owned property between Brookville and Metamora that will connect to a new water treatment plant in Batesville.

Batesville’s current rates have been below average compared to surrounding communities. The rate increase will put Batesville near average.

City Council President Kevin Chaffee has been involved in the project for three decades saying, “Numerous studies have shown that the best source of groundwater for Batesville is the Whitewater River Aquifer. There is abundant, clean water available that will allow the city to grow far into the future, providing for generations of people to live and work here. In my opinion, this is the most important project that the city has ever undertaken.”

Construction on the water plant and water mains are expected to take between 18 and 24 months.