Lawrenceburg 75, South Dearborn 52 - Eagle Country 99.3 Feature Game - The Tigers opened up the game with a 17-12 lead at the end of the first quarter. A 22-7 second quarter broke the games open for the Tigers. Lawrenceburg  couldn't miss, shooting 58 percent from the field, 64 percent from three (11/17) and 100 percent from the charity stripe (10/10). Gavin Yoon led all scorers with 33 points on 11 of 15 shooting, including 5/5 from behind the arc. Garrett Yoon had 15 points, shooting 5/6 from the three point line. Jackson Bobo added 10 points for the Tigers and Mitch McCool chipped in with seven assists. South Dearborn was led by Alex Shackelford with 19 points. Eli Hoffman knocked down five threes, scoring 17 points. Reese Willoughby added 8 points for the Knights.

Final @CoachesvsCancer donation will be counted Monday as money bag from dinner is locked in office and Tiger Pride will finalize their popcorn donation. It will exceed or at least flirt with $15,000! Thanks to everyone for their donations and participation in the initiatives!

What an awesome event, even if I got a pie in the face. With that being said, can @blackwelljk1 confirm a winner of the penny war contest? Asking for my friends @LHSLCSC! https://t.co/V0ebPOJwg6 pic.twitter.com/J5irSuDeRD

On Friday night vs SD, @YoonGavin passed both Jon Pitcock and Paul Bruner to move into second place all time in points scored in LHS history!

East Central's Bryer Hall made it all the way to the championship round, where he was defeated by Floyd Central's Jonathan Kervin. Kole Viel was defeated in the first round of the 182-pound tournament by NorthWood's Jake Lone. Lawrenceburg's Andrew Roth was knocked out of the 160-pound tournament in the first round by Columbus East's Samuel Morrill.

Congratulations Bryer Hall! Finishing up your season as runner up @IHSAA1 @ectrojanwrestle Nothing to be ashamed of! Great job!!! pic.twitter.com/LXzITEpxXD

Connersville 49, Lawrenceburg 42 - Lawrenceburg's hot shooting from Friday night didn't carry over to senior night on Saturday. The Tigers shot just 34 percent from the field and couldn't come back from a 19-7 first quarter deficit. Gavin Yoon led all scorers with 21 points.

Not a Concert!!! LHS Gymnasium! Just a little delay! pic.twitter.com/TYKo2lqnHC 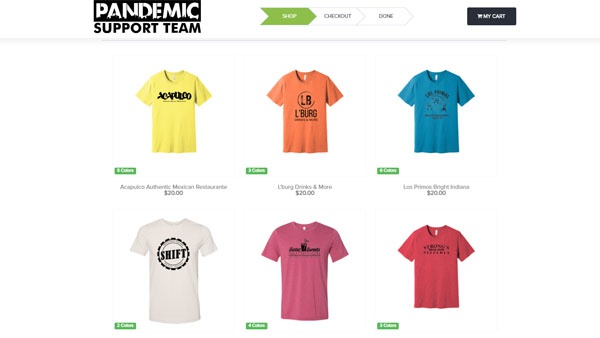 Motorists should watch for possible lane and shoulder closures along state roads. 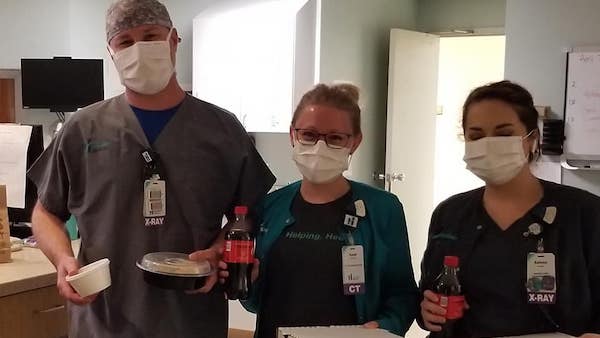