It's that time of year where anything and everything is being proposed at the Indiana Statehouse.

(Indianapolis, Ind.) – A controversial bill has passed a Senate committee.

The bill would give the Indiana Attorney General the power to appoint a special prosecutor to go after local cases in which county prosecutors have used their lawful discretion not to prosecute.

“If SB 436 is signed into law, the AG can go into your county, supersede your local elected official and make you pay for all of it,” said Tallian. “What is even worse? Not one person testified in favor of this bill, and yet it was still approved.”

Tallian describes the proposal as unconstitutional.

“SB 436 creates a political circus by allowing the AG to negate the policies of local prosecutors with whom they disagree,” Tallian said. “Hoosiers use their voices by voting for the local prosecutors that share their same priorities. Under this bill, the AG can completely ignore the votes of Hoosiers and throw aside prosecutorial discretion. The AG can also make counties foot the bill for whatever local policy he or she decides to pursue. I urge all Hoosiers to call your legislators to oppose this state-sanctioned takeover of your local elected officials.”

Indiana Republicans have not released a statement regarding the bill. 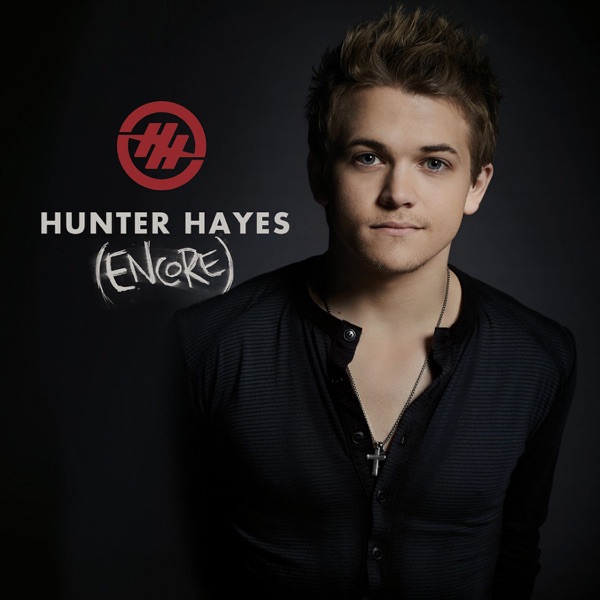 Lonestar My Front Porch Looking In 10:43 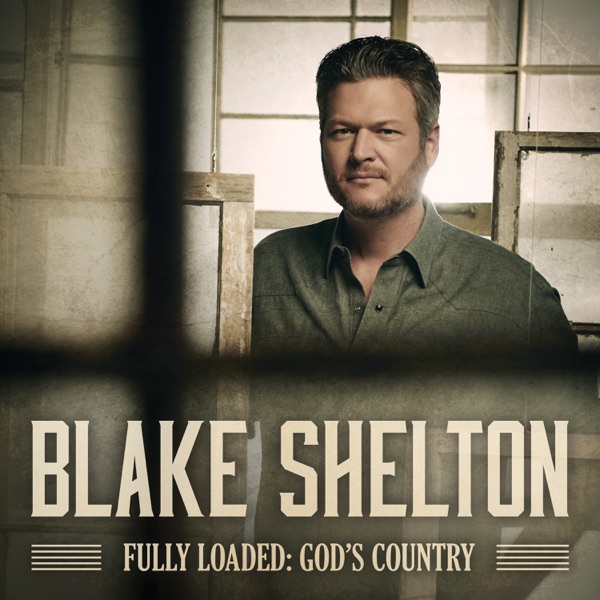 Blake Shelton Nobody But You 10:36
Tweets by eagle993
On Air